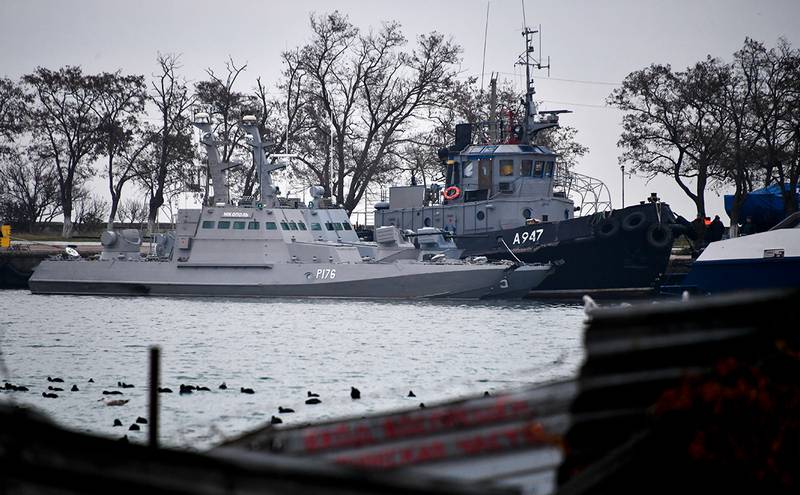 Russia and Ukraine failed to resolve a single disagreement over the incident in the Kerch Strait during the first meeting of the interstate arbitration in The Hague, which took place on November 21. This was stated in the Russian Foreign Ministry.


As explained in the Russian Foreign Ministry, the representatives of Russia and Ukraine could not resolve a single disagreement that arose on controversial issues.

Despite earlier attempts by the parties to reach agreement on controversial issues, fundamental disagreements remain between them and were submitted to the meeting. In the course of it, however, the parties failed to resolve any of them.
- said in a statement.

As a result, the Hague arbitration will itself be determined on those issues where there were disagreements, including the need to divide the process into two stages, which Russia insisted on.

The adoption of procedural documents by the arbitration is expected in the near future. After that, the proceedings between Ukraine and Russia in connection with the Kerch incident will enter the practical phase
- reported to the Ministry of Foreign Affairs.

Earlier, the Russian Foreign Ministry stated that the incident with Ukrainian courts in the Kerch Strait area is not within the jurisdiction of international arbitration and that the UN Convention on the Law of the Sea cannot be involved in resolving the dispute between Moscow and Kiev on this incident. Based on this, the Russian side demands to divide the process into two stages, where at the first one should consider the presence or absence of competence of the arbitration tribunal to consider this case, and then consider the case on the merits. Ukraine is categorically against.

We are in Yandex Zen
The ECHR rejected the complaint of Ukraine to Russia on the incident in the Kerch Strait
Russia is taken to the Golden Billion
87 comments
Information
Dear reader, to leave comments on the publication, you must to register.