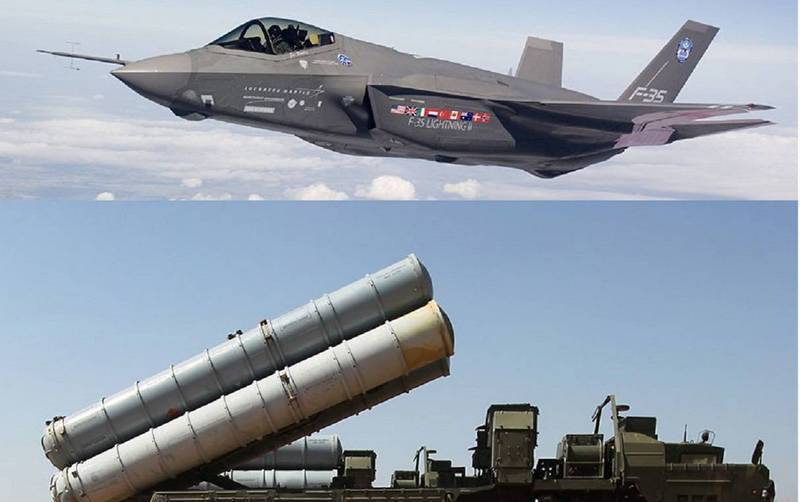 The Turkish Ministry of Defense is working on the issue of interaction between the Russian S-400 air defense systems and the fifth-generation American fighter F-35. This was stated by Minister of Defense Hulusi Akar.

We are working on the compatibility issue of F-35 and C-400. I hope these efforts will bring a positive result. Ankara will not abandon one in favor of the other. If even Russian systems cannot work in parallel with F-35, we will find the most convenient action formula
- he said.

Currently, the country's defense minister explained, Turkey continues to deploy S-400 air defense systems on its territory, while Turkish specialists are being trained in Russian training centers. Ankara in no way intends to revise the contract with Russia on C-400.

These complexes will take up combat duty. Everything is going according to plan. Let no one doubt it
- said Akar.

Earlier, the US demanded that Turkey get rid of the Russian S-400 air defense system “by any means,” threatening once again with sanctions.
Ctrl Enter

We are in Yandex Zen
Military experts from Turkey went to Russia to study C-400
In Turkey, said that C-400 will not be integrated into a single NATO air defense system
Military Reviewin Yandex News
Read Military Reviewin Google News
72 comments
Information
Dear reader, to leave comments on the publication, you must to register.