UT-5000: formation of a shock wave identical to that of a nuclear explosion 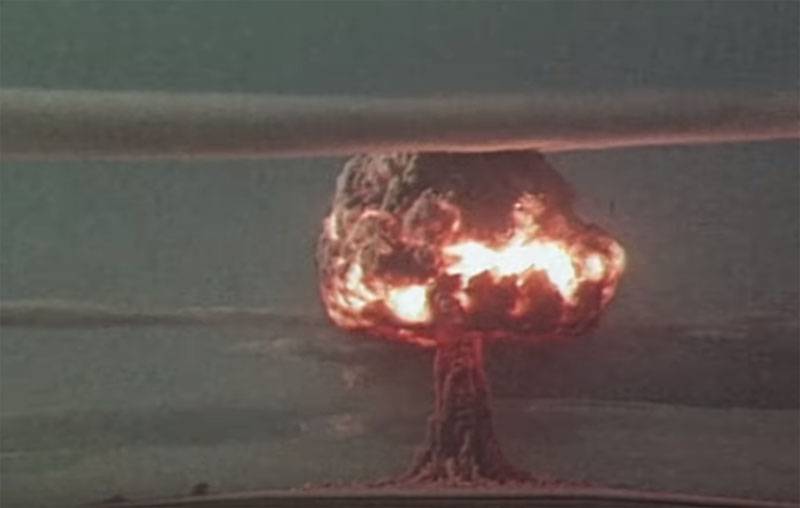 Nuclear explosion. How many stories about his destructive ability are removed, how many materials are written. And all the more strange are the statements of individual "hawks" around the world that it would be worth uncovered weapon and strike at the enemy. These statements themselves look wild, and they can be made, perhaps, by those who do not and apparently do not want to represent the consequences of the use of nuclear weapons, including for those who are the first to use it.


The plot of “Military Acceptance” on the Zvezda shopping center tells and shows what is connected with the shock wave from the explosion, which easily destroys even the most durable structures.

We are talking about the tests that are being conducted at the closed research institute of the Ministry of Defense of Russia. They are connected with the use of such a device as a shock tube of 5-meter diameter: UT-5000. The explosion occurring inside the UT-5000 allows you to create a shock wave, which in many respects is identical to the shock wave from a nuclear explosion. As the host of the Military Reception program notes, this has not yet been shown on domestic television.

Roller with tests in the crucible of the shock tube of various weapons and equipment:

We are in Yandex Zen
June 1 - Memorial Day of Grand Duke Dmitry Donskoy
Battle of Berlin Unknown War
12 comments
Information
Dear reader, to leave comments on the publication, you must to register.