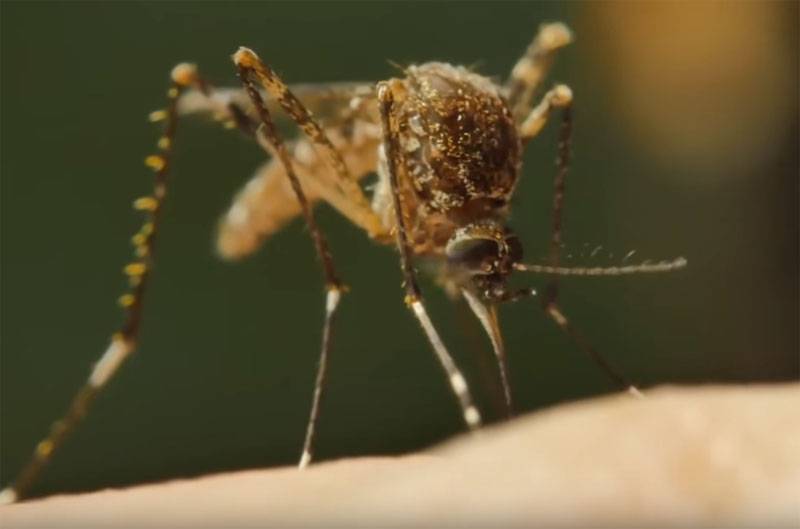 The publication Foreign Affairs published an essay that is devoted to the issues of changing the usual forms of military confrontation between one or another country or group. The essay is entitled "The war is not over." It notes that in modern times the very fact of declaring war on someone else was rare, but this does not mean that there are fewer wars, and even more so does not mean that wars are coming to naught.


The author of the material notes that has changed significantly weapon.

If some time ago the ratio of “one killed per three wounded” was considered the “norm” for military operations, now this ratio has changed to “one in ten”. The number of deaths is still decreasing. So, in the First and Second World Wars, the average death toll per day was 5-7 thousand people. Today, this figure is about 50 people per day.
Improvements in medical science, the ability to quickly transport the wounded, and the use of high-precision weapons play their role, as noted in the essay.

The material notes that the 30 anniversary of the fall of the Berlin Wall is celebrated in the world, but few say that much more walls have grown over this time than it was.

Today in the world, according to the most conservative estimates, there are 70 walls (between states or their parts). This indicates a depletion of trust. Humanity continues to arm itself to the teeth.
Against this background, an example of the development of a completely new weapon is given. In particular, we are talking about the work of the American Advanced Research Agency DARPA on a program for the possible use of insects as a weapon. The program is called "Allied Insects."

In fact, this is the development of what is called indirect lethal weapons, which can destroy crops in certain territories and spread pre-prepared viruses. In the journal Science a while ago, the Max Planck Institute scientists called the project on the use of insects as a weapon “sinister”. About this writes the Indian columnist Manmohan Bahadur.


His article is published in the Hindustan Times. From the article:

DARPA says that this is a “useful program” that such viruses, when spread by insects, will change the genes of the target crops and protect them from man-made or natural whims, such as drought, salinization, floods. DARPA says it is working on food security. But this may turn out to be a deliberate attack on the territory of the enemy. Firstly, it violates the Biological Weapons Convention. Secondly, it will upset the balance when some countries “protect” the crop in such a way, while others do not. Thirdly, the asymmetry of opportunities for agricultural producers will increase. Fourth, no one will dare to say what general damage this kind of weapon can do not only to the enemy, but to the whole ecosystem. Fifth, this “agricultural” weapon is simply mortally dangerous to humans, it can lead to a painful death, changing the balance of the number of dead and wounded (infected).
The United States does not believe that such programs fall under the Biological Weapons Convention, continuing to maintain that their weapons are supposedly irrelevant. Why then the program is being implemented under the control of the Ministry of Defense is not mentioned.
Military Reviewin Yandex News
Military Reviewin Yandex Zen
64 comments
Ad