“Why did you come to me, traitors?”: The diplomat spoke about the meeting in Qatar after the collapse of the USSR 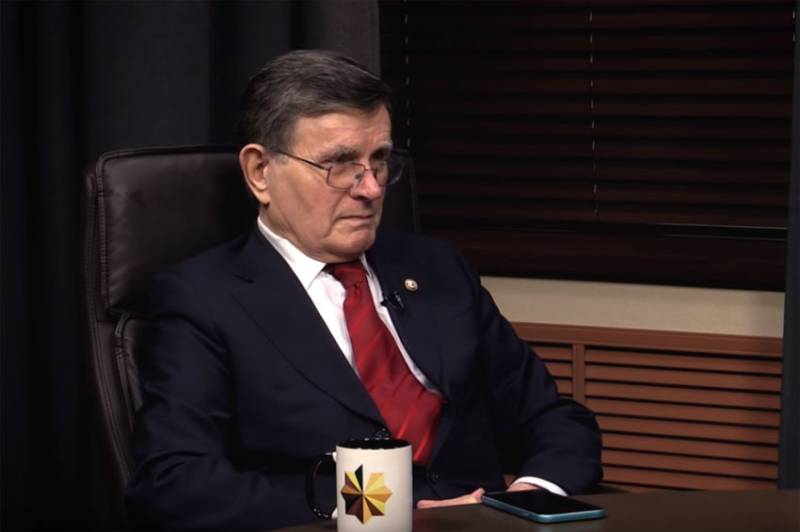 The theme of the collapse of the Soviet Union continues to be extremely acute in discussions at various levels. There is a group of people who promote the ideological position that the USSR was not viable, and that the Country of Soviets collapsed due to belonging to the variant of the empire, and all empires "are simply obliged to collapse."


Against this background, opponents of persons with such a point of view are inclined to believe that the Soviet Union collapsed due to the fact that it helped to break up.

On this topic, as well as non-related topics related to the events of the second half of the last century, reflect on the Day TV channel, on the air of which a diplomat, a former employee of the international department of the CPSU Central Committee, Vyacheslav Matuzov, is invited. One of the important topics for discussion: "Russia is not the Soviet Union, and therefore, nothing like our country is definitely threatened."

In fact, this thesis does not stand up to criticism, based on what was in our country in the middle of the 90's. The war in Chechnya threatened not only the loss of a single region, but also the collapse of the country as a whole - crushing into many separate parts.

The author of the program asks the guest a question:
Do you think the Soviet Union collapsed or the Soviet Union collapsed?
Vyacheslav Matusov:
The Soviet system was the most reliable socio-economic system that mankind has invented since its inception. I heard these words in 1995 of the year, and in Qatar. The then Minister of Energy told our delegation when we entered his office: “Why did you come to me, traitors ?!” We were taken aback. After that, he burst out laughing and said: “Well, what else can you call fools? You yourself destroyed the state, which we considered a model of economic and social well-being.”