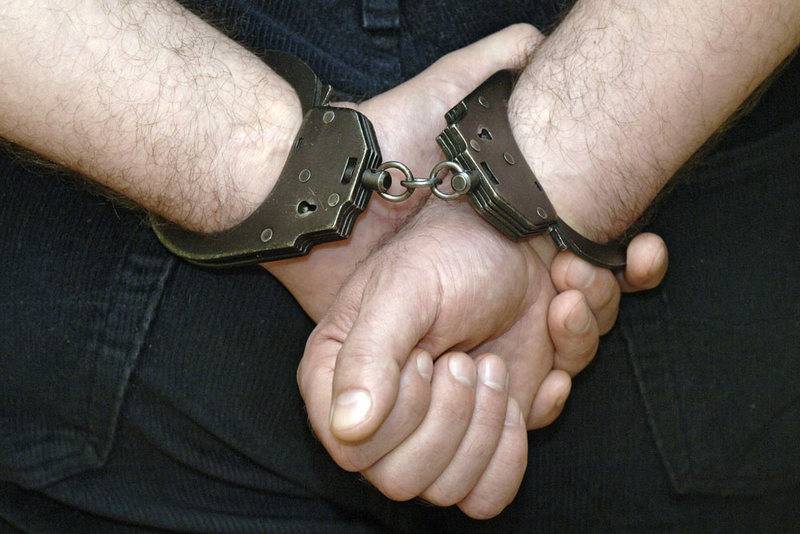 Russian FSB officers detained a Russian soldier in the Southern Military District suspected of spying for Ukraine. The detention was carried out on the territory of the Rostov region, the Center for Public Relations (DSP) of the FSB of the Russian Federation reports.


According to a widespread report, a Russian military serviceman in the Southern Military District, whose rank and surname is not yet listed, was detained in the city of Aksai, Rostov Region, on suspicion of treason. According to available information, he was recruited by the Main Intelligence Directorate of the Ministry of Defense of Ukraine and, on instructions, purposefully collected classified military information regarding the Russian army.

The Federal Security Service of the Russian Federation in the city of Aksay, Rostov Region, on suspicion of treason, detained a Russian citizen - a serviceman of the Southern Military District
- it is spoken in the message TsOS FSB.

The FSB emphasized that the information gathered by the Ukrainian spy was secret and their transfer abroad could harm the defense of the Russian state.

A criminal case has been instituted against the detainee under Art. 275 of the Criminal Code of the Russian Federation (high treason), the necessary investigative and operational measures are carried out.