In the US, tested new survival kits in the Arctic for pilots F-35 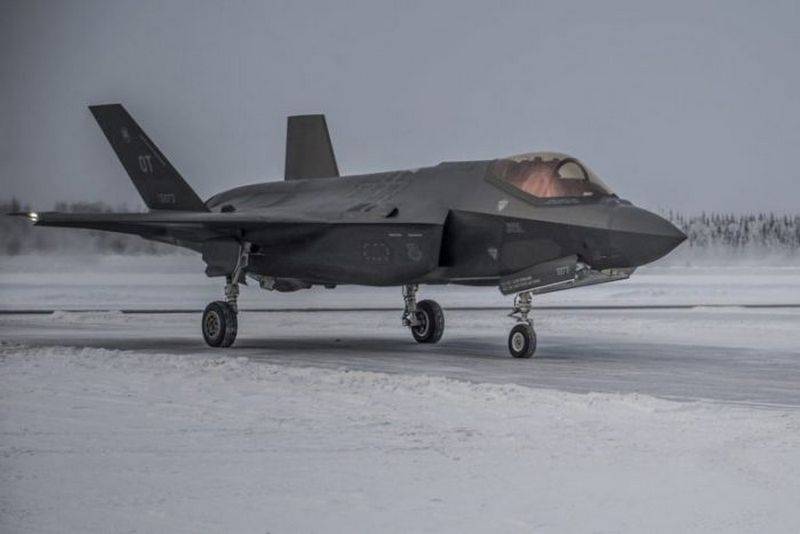 The U.S. Air Force command began training personnel and equipment for service in Alaska and in the Arctic conditions of the U.S. Air Force. This is stated in a press release distributed by the service, according to Defense Blog.


The publication writes that in preparation for the deployment of the fifth generation F-35A fighter assigned to the 354 fighter wing in Alaska, a new Arctic survival kit for F-35 pilots was tested in Fairbanks, Alaska. The new kit was specifically designed for pilots of F-35 fighters, since the previously used similar survival kit for pilots of other fighters did not fit in the allotted space under the seat of the F-35A.

The U.S. Air Force Command announced that the first F-35A would arrive in Alaska in 2020. The plane has already passed the necessary tests for operation at sub-zero temperatures, it remains to check survival kits and conduct pilot training. 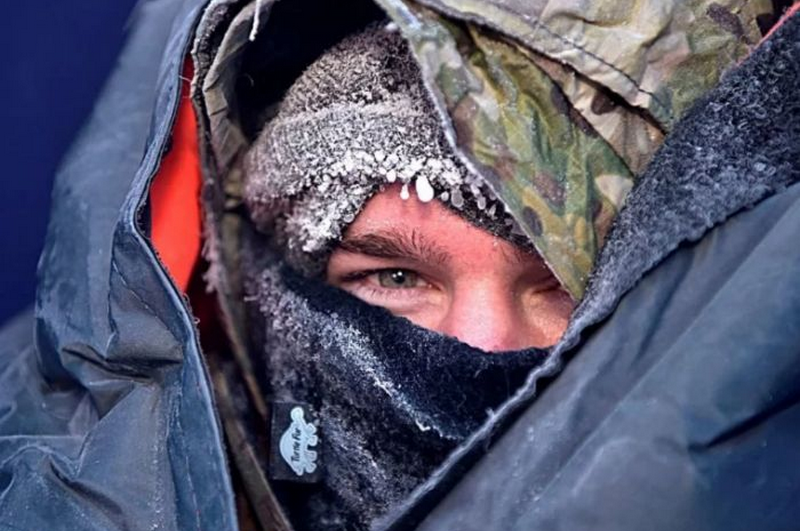 As part of the tests, a group of pilots from the 356th fighter squadron, 354th squadron of operational support for flight equipment and the 66th training squadron were placed in a special chamber creating a negative temperature similar to the conditions in Alaska and the Arctic. Pilots wore regular flight overalls and carried survival kits.