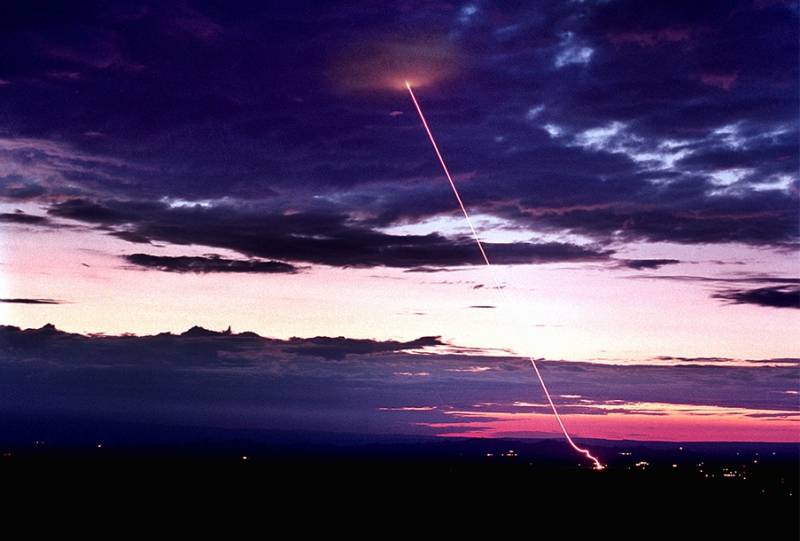 According to US Air Force Chief of Staff, Major General David Goldfein, the UAE and other Gulf countries must "overcome old grievances" to provide joint protection against the use of Iranian ballistic missiles. This was reported by FlightGlobal.


Gulf monarchies will only have a short time window to defend themselves from attack, the chief of staff said speaking at the International Air Chiefs conference in Dubai on November 16.

According to Goldfein, so far the US Air Force is committed not to forget its partners in the Persian Gulf. However, to create a full-fledged "anti-Iranian" missile defense it is precisely joint efforts that are extremely important.

The official hinted that the best way to protect, for example, the UAE is not always from the territory of the Emirates themselves. It can be done more conveniently from missile defense from Qatar or Oman, as well as from other neighbors. But for this "you need to stop the enmity."

Goldfein, according to the publication, clearly hinted at the still active diplomatic conflict between several Gulf states and Qatar. Some countries, including Bahrain, Saudi Arabia and the UAE, accuse Doha of supporting terrorist groups, although Qatar denies such attacks. Diplomatic relations between the countries were broken in the 2017 year.