Scenarios of the future US war against Russia described in Poland 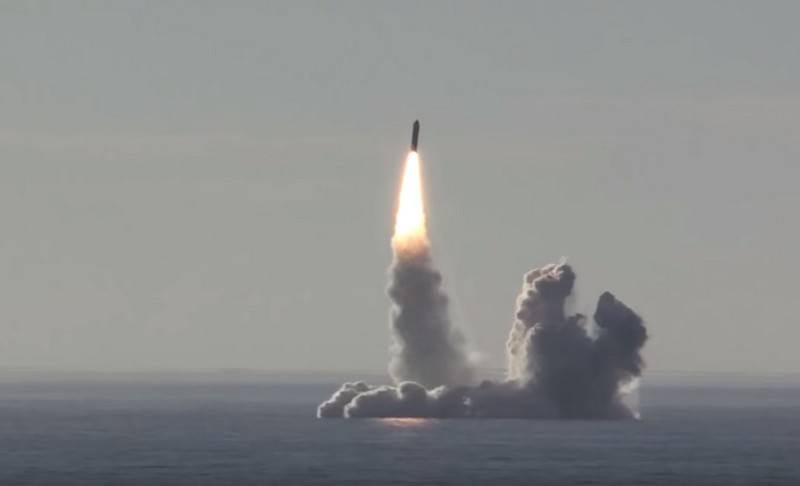 Poland continues to talk and write about a possible armed conflict between the United States and Russia. The next scenarios of future clashes were described in the publication Mysl Polska by Polish journalist Antony Konyushevsky.


According to the author of the article, the United States needs a large-scale war, so a US clash with Russia is inevitable. Washington is considering the clash with Moscow, and not with Beijing.

First of all, Washington is interested in a conflict with Moscow, since Beijing could not be restrained. To limit expansion, Americans will have to try to subjugate Russia
- writes Konyushevsky.

According to him, two scenarios of a future war are possible. The first will include a US attack on Russia using all available means, including nuclear weapons. But, as the author notes, this scenario is too risky, since Moscow may still have the opportunity to respond and deliver "an equally destructive retaliatory strike."

The second scenario of the war is of an economic nature. It implies "complete economic isolation" of Russia, which in the future should lead to "a change in the Russian political leadership."

At the same time, Konyushevsky notes that today Russia is successfully "repulsing all enemy attacks" at both the political and economic levels. Moscow maintains close contacts with other countries and retains its influence in the Middle East, where the States are suffering a "humiliating defeat."