C-400 for Saudi Arabia - Protection from Iran and US Counterweight 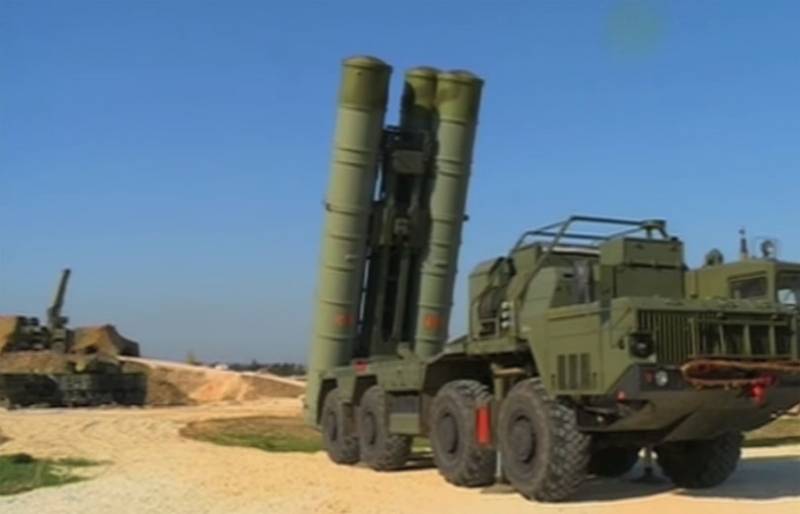 On the eve, according to Military Review, from the air show in Dubai, there were reports that Moscow and Riyadh were discussing the options for supplying C-400 anti-aircraft missile systems to Saudi Arabia. At the same time, it was suggested that the Russian president and representatives of the Saudi monarchy recently discussed the topic of supply prospects during the visit of the Russian president to the kingdom.


The Saudis are going to defend their strategic facilities with Russian S-400 air defense systems, including oil and black gold refining facilities. At least that was officially stated. But in this regard, the question arises: the objects of the same oil refining infrastructure of Saudi Arabia were already "protected" by American complexes, including Patriot. These systems, as you know, were powerless against attacks using drones and missiles.

Recall that at one time, militants in Syria repeatedly tried to use drones to attack the Russian Hmeimim air base. And in this they opposed them not with the S-400 air defense system (whose goals and objectives are different), but with completely different military hardware, including the Pantsir-S1 air defense system.

On this basis, we can conclude that Saudi Arabia does not buy C-400 from Russia not for the purpose of, but rather not only in order to protect its subsoil from unknowns (according to Riyadh, Iranian) missiles and drones. The fact is that in order to more effectively cover strategic facilities, Riyadh will need a contract for the mentioned Armor. By the way, earlier in Saudi Arabia they already spoke about the prospect of concluding such a deal. But not only that. Riyadh is well aware that friendship with the United States is an ephemeral phenomenon: if today Americans swear an unbreakable partnership, they deliver weaponthen tomorrow loyalty may disappear, especially if it seems to Washington that Riyadh oil is "not as democratic as American interests demand."

In this regard, Russian air defense missile defense systems for Saudis are becoming a counterweight, which can be extremely effective when in contact with the United States. And therefore C-400 for the Saudis is both a defense against Iran and a real counterweight to the United States. And in the States themselves, they perfectly understand this, by all means trying to "convince" Riyadh that the Russian complexes are "not needed", since the United States "will always help." The Turks were not convinced.
Ctrl Enter
Noticed oshЫbku Highlight text and press. Ctrl + Enter
We are
Reports from the militia of New Russia for 27-28 September 2014 of the yearYuri Drozdov: Russia prepared the role of the sacrificial calf
36 comments
Information
Dear reader, to leave comments on the publication, you must to register.