Project of the Soviet Empire: Buran 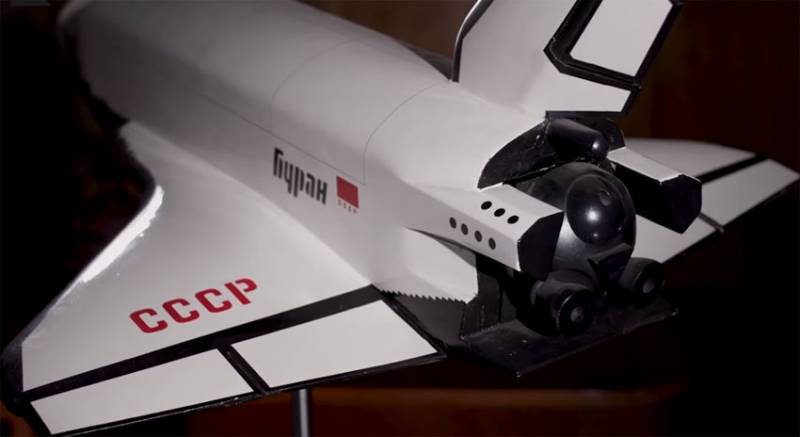 On November 15 on November 1988, the first and last launch of the Soviet Buran orbital spacecraft took place, which could open a new page in the Russian stories space exploration.


The flight of the Soviet Buran lasted about 205 minutes - after its launch into low Earth orbit with the help of the Energia launch vehicle. Having made a couple of turns around the Earth in automatic mode, the spacecraft safely returned to the Yubileiny airfield.

A film was released on the Kalashnikov channel, which is dedicated to Buran and its first and last space flight. In the film, the spaceship is called the project of the empire. And these are by no means empty words. Take at least the number of jobs that served the creation of this machine. According to some estimates, the total number of such jobs reached 2,5 million: from metallurgists to design engineers, from welders to specialists of the Mission Control Center.

The video presents statements about the Buran program of Vladimir Skorodelov, deputy chief designer of the Molniya NGO. In particular, he talks about the problems that arose during the implementation of an ambitious project.

Our aviation worked up to the speeds of Mah-tri (Mach). And the flight speed of the ship "Buran" was estimated at 28 Maham. This was a huge unexplored area of ​​hypersonic aerodynamics.
Roller: