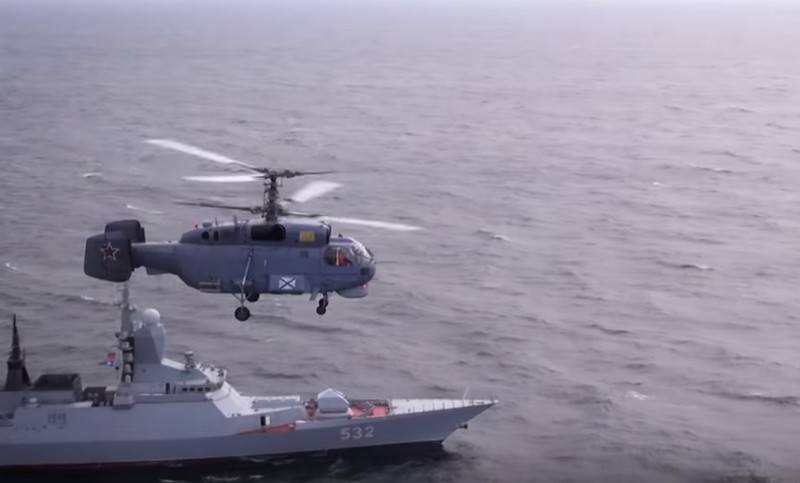 Starting next year, in Syzran, they will resume training helicopter pilots for the Navy fleet. The training of cadets for Ka-27PL, Ka-27PS and Ka-29 helicopters will be carried out on the basis of the Syzran branch of the military training and scientific center of the Russian Aerospace Forces (formerly SVVAUL). About this in an interview with the newspaper "Red Star" said the head of the branch, Colonel Alexander Asanov.

In the 2020-2021 academic year, the branch plans to resume the theoretical training of graduates sent to serve in military units aviation Navy on the types of helicopters Ka-27PL, Ka-27PS and Ka-29
- said Asanov.

He clarified that at the base of the former Syzran Higher Military Aviation School for Pilots (SVVAUL) pilot training for helicopters such as Mi-8MTV-5, Mi-8AMTSH, Ka-52, Mi-35, Mi-28N and MI-XM . For training, combat training helicopters Ansat-U, Mi-28 and Mi-8 of all modifications are used.

In addition, as the head of the branch said, the training of young helicopter pilots uses the experience of military operations in Syria.

We are in Yandex Zen
New light helicopters of the Syzran Training Center
List of CIA-funded Russian public organizations
26 comments
Information
Dear reader, to leave comments on the publication, you must to register.