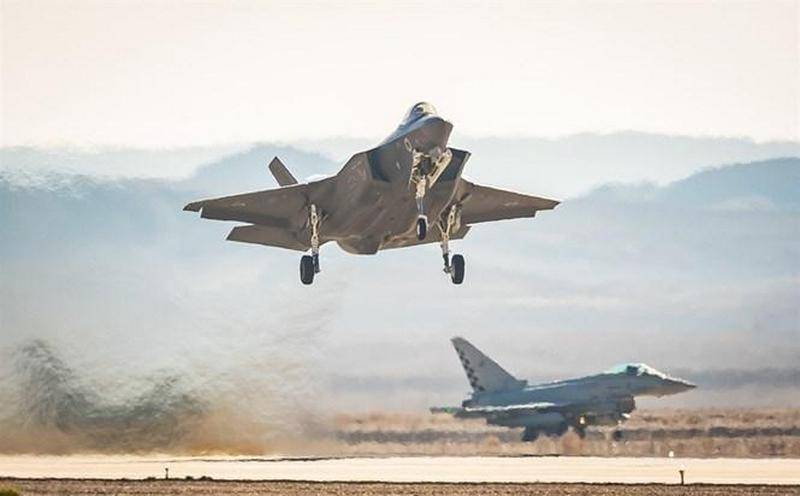 For several days, Israeli, American, German, Italian and Greek fighters, including hidden F-35s, practiced aerial combat and air strikes on a simulated air defense system
- writes the publication, adding that the Israeli Air Force has not yet encountered C-400 in battle, but simulated battles are good practice for future wars.

The Blue Flag exercises took place from November 3 to November 14 at the Uvda airbase (Israel), approximately 160 kilometers from the active combat zone in the Gaza Strip. Exercises are held every two years, for the first time maneuvers were held in the 2013 year,

We are in Yandex Zen
Israeli Air Force received another pair of F-35I Adir fighters
Israel explains interest in Blue Flag aviation exercises: "Here are Russians"
163 comments
Information
Dear reader, to leave comments on the publication, you must to register.