Japan bought a batch of Norwegian missiles for F-35A fighters 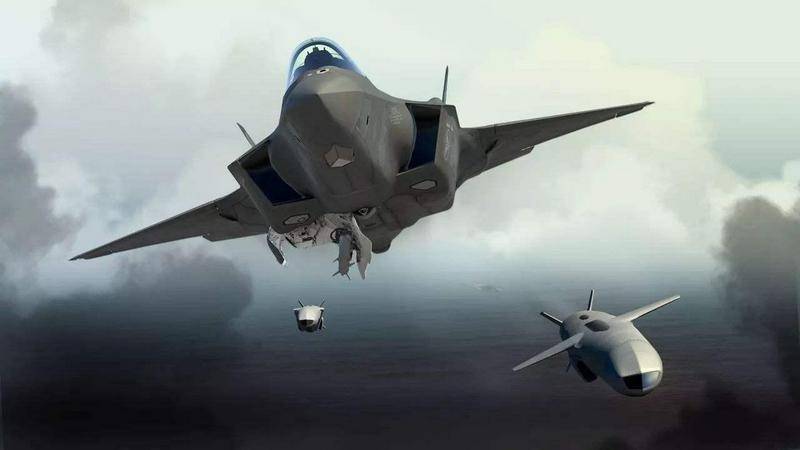 Japan ordered a second batch of the latest Norwegian anti-ship missiles. The first contract was signed in March this year, while the number of missiles purchased, their cost and delivery dates were not disclosed. With regard to the second contract, it is known that the cost of delivery will amount to 49,2 million dollars, other data are also not disclosed. After signing the first contract, Japan became the first buyer of the JSM rocket manufactured by the Norwegian Kongsberg Group.

The new missile is a further development of the modern NSM anti-ship missile manufactured by Kongsberg. The missile is designed for high-precision destruction of ground and surface targets. It is specially designed for placement in the internal compartments of the armament of the F-35A fighter and will later be offered for purchase by the US Air Force.

The length of the 4 rocket is m with a mass of 416 kg, while the high-explosive armor-piercing warhead has a mass of 226 kg and consists of 100-kg charge in an 120-kg titanium case with a programmable fuse. Made by stealth technology. Equipped with a folding wing and a turbojet engine. JSM firing range up to 100 nautical miles on a low-altitude profile and up to 300 nautical miles on a high-altitude flight profile.

The guidance system is multi-channel and includes a dual-band thermal imaging homing head with memory of the target image, a four-channel passive radar detector, an inertial-satellite correction unit, a weather sensor, a laser altimeter, two-way data transmission equipment based on Link 16, which allows for command guidance, redirection of missiles in flight and .d.

In Japan, the rocket will be used on F-35A fighters, which began to enter the country's air force since the beginning of last year. According to the agreement signed in 2011, in the first stage, Japan will receive 42 F-35A fighters, plans for the future include the purchase of 103 fifth-generation fighters, including 42 F-35B modification aircraft.

We are in Yandex Zen
The Japanese Air Force announced the purchase of cruise missiles for F-35A fighter jets
The 20 rating of the largest arms deals, decisions on which were made in 2012
44 comments
Information
Dear reader, to leave comments on the publication, you must to register.