To replace the "Solntsepek": For the first time captured the flamethrower system "Tosochka" 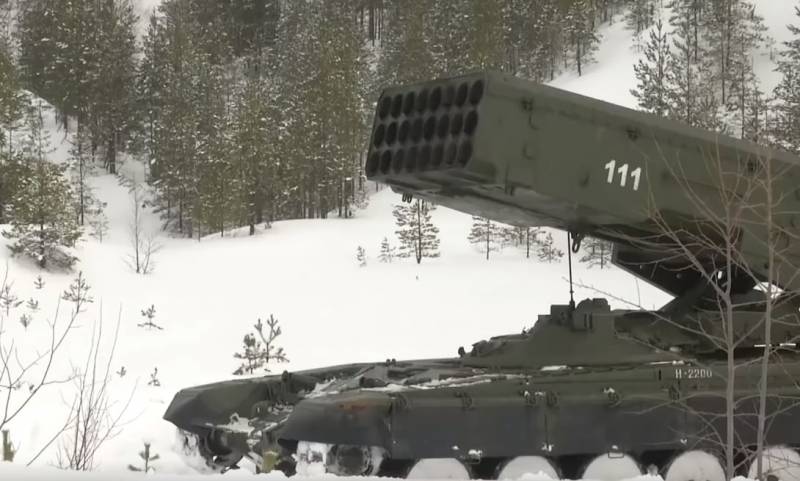 The first sketch images of a new development of the domestic defense industry complex were published on the Web, presumably capturing the TOS-2 system, which could replace the Solntsepek.


They appear in a patent for a new product. Apparently, the TOS-2 heavy flamethrower system is presented. Previously, she received the designation "Sock". According to the developer, the new weapon will have some advantages over previous samples of similar products.

Previous systems were located on a tracked platform. In a military campaign, they were accompanied by transport-loading vehicles designed to replenish ammunition. In the new version, they are no longer required, since TOS-2 are able to cope with this task on their own. This is achieved thanks to the installation of a special crane. As a result, the cost of operating the system is reduced and its mobility increases.

Apparently, the base is a three-axle off-road vehicle Tornado-U, manufactured at the facilities of the Ural Automobile Plant. It is assumed that the development of the new system will be completed in the first half of the 2020 year, and at the Victory Parade the general public will be able to see it. 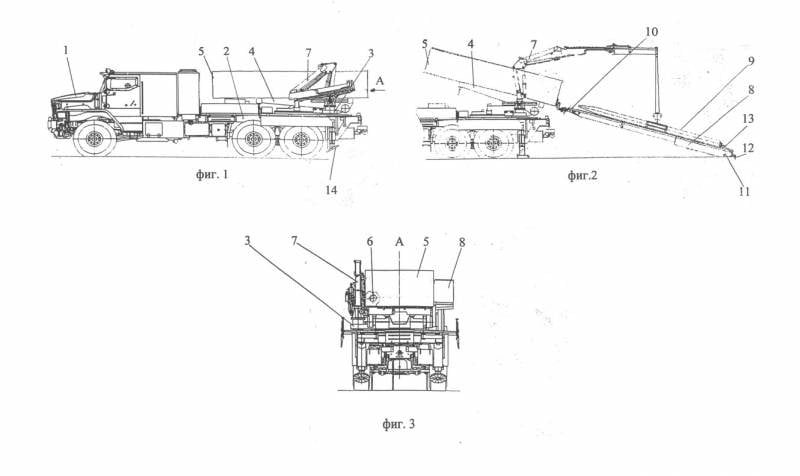 Ctrl Enter
Noticed oshЫbku Highlight text and press. Ctrl + Enter
We are
"Toschka" rushes into battle: the second phase of testing a flamethrower system beganDeliveries of the new TOS "Tosochka" are scheduled from 2018 year
89 comments
Information
Dear reader, to leave comments on the publication, you must to register.