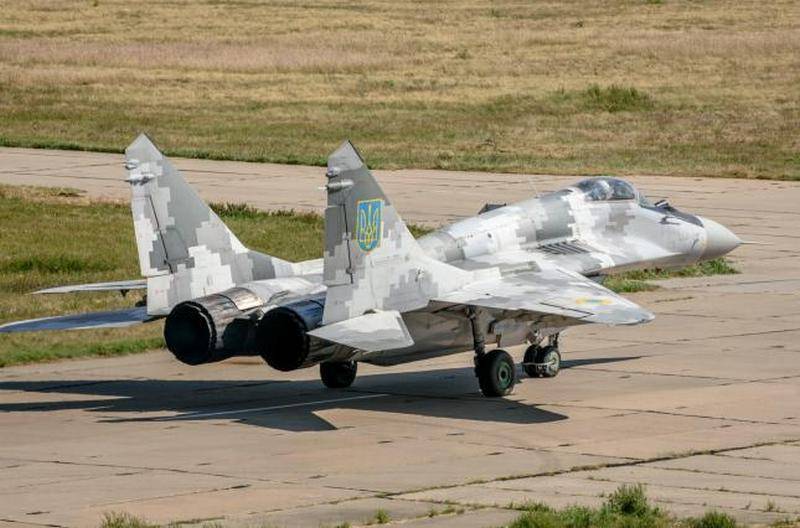 The Armed Forces of the Armed Forces of Ukraine received another modernized MiG-29 fighter. Aircraft modernization and repair were performed at the Lviv State Aircraft Repair Plant State Enterprise. This was reported by the official portal of the Ministry of Defense of Ukraine ArmіyaInform with reference to the command of the Air Force.


The Lviv Aircraft Repair Plant was handed over to the Air Force by the MIG-29 fighter, which underwent repair and modernization. According to the company, the aircraft received overhaul engines, an improved radar station and a satellite navigation system. It is reported that "significantly expanded capabilities for monitoring and recording the functional parameters of the technical condition of the aircraft, engine and a number of on-board systems". This modernization, according to the plant’s specialists, will allow the aircraft to last at least eight years.

The aircraft was accepted by the engineering staff aviation parts and departed to the place of deployment.

As previously reported, Ukraine cannot independently carry out the appropriate modernization of the existing fleet of MiG-29 fighters due to the severance of all economic ties with Russia. Ukraine is experiencing particular problems due to the inability to purchase radar equipment in Russia. And due to the fact that the light MiG-29 fighter is the main aircraft of the Ukrainian Air Force, the problem with its repair and modernization was very acute against the impossibility of acquiring new aircraft.

As a senior source in the Armed Forces of Ukraine explained, any “modernization” that is announced with great fanfare in Ukraine is conditional. In fact, the aircraft prolongs airworthiness by improvised means.