In the United States drew attention to the "bomb marking" F-35, striking in Afghanistan 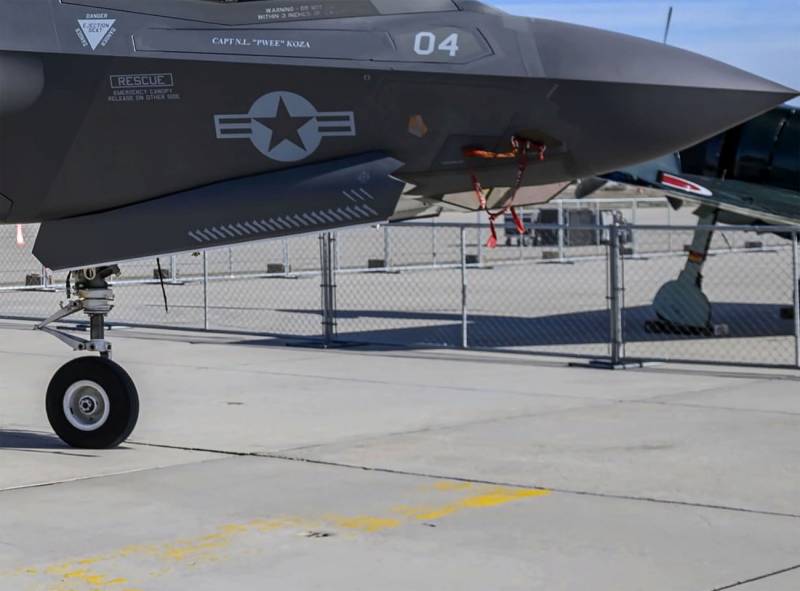 Materials appeared in the American media stating that F-35 fighters made more sorties with strikes against militants in Afghanistan than officially reported. We are talking about fifth-generation fighters F-35B, which belong to the United States Marine Corps (ILC).


It was previously reported that F-35 were involved in two cases of air strikes at militant positions in Afghanistan.

On Twitter they write about the appearance of photographs that show the “bomb marking” in front of the F-35B USCMP. These are images of air bombs inflicted by American pilots after completing combat missions. “Bomb marking” is made in two rows and corresponds to two types of aviation ammunition.

Allegedly, Americans used the capabilities of an aircraft carrier to strike terrorists in Afghanistan fleet. So, the F-35B, as stated, took off aboard the Essex universal landing ship (LHD 2). This ship, as part of a U.S. Navy ship group, performed combat missions in the Indian Ocean in September 2018. On the tail of the aircraft you can see the designation of the combat ship, of which it is part of the wing. 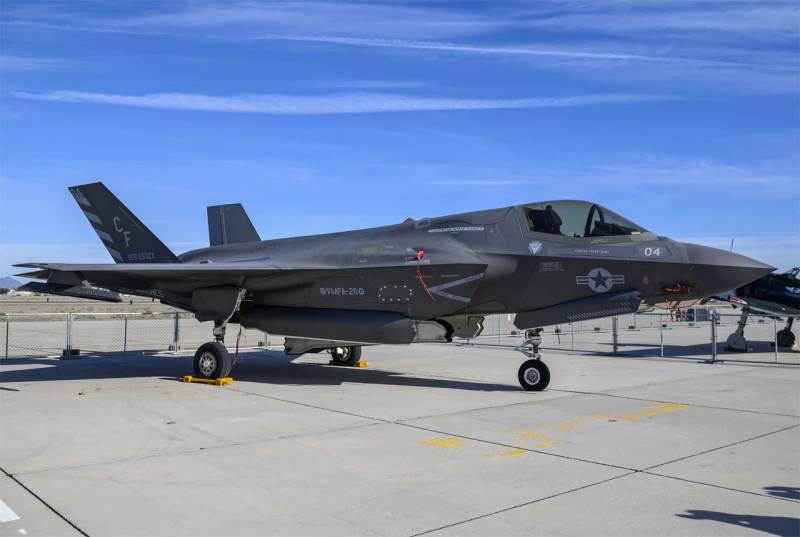 From a statement by US military experts:
The number of air bombs reflected on the F-35B Marine Corps suggests that the number of sorties to Afghanistan was more than the two that were mentioned earlier.

Ctrl Enter
Noticed oshЫbku Highlight text and press. Ctrl + Enter
We are
Reports from the militia of New Russia for 27-28 September 2014 of the yearYuri Drozdov: Russia prepared the role of the sacrificial calf
37 comments
Information
Dear reader, to leave comments on the publication, you must to register.