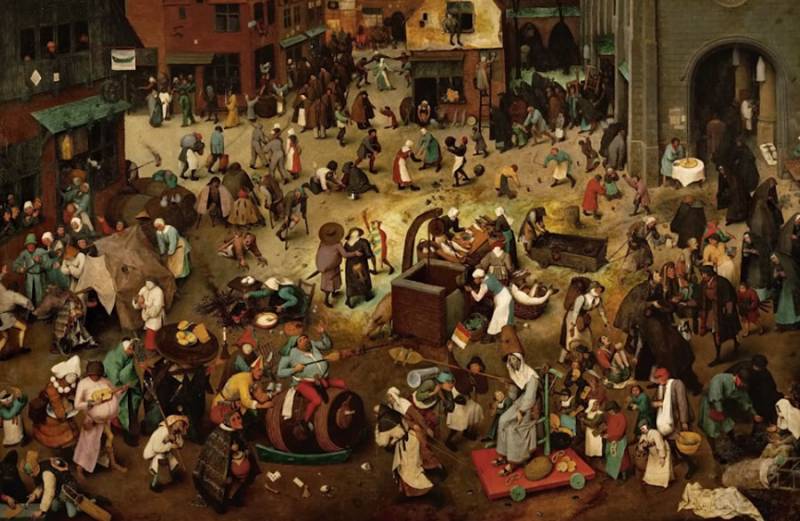 In recent years, a curious confrontation has been identified, which can be called somewhat ideological. On the one hand, those who operate on the words of M.Yu. Lermontov about “unwashed Russia”, and on the other, diametrically opposed, those who claim “unwashed Europe.”


Some arguments: no unwashed Russia existed, since there were baths everywhere in which Russians had been washing since ancient times, but Europe was so dirty that this is why the plague raged there. The arguments of others: unwashed Europe is a myth, everything was clean and beautiful in Europe, but Russia was buried in the mud along with all its people. The disputes of opponents sometimes reach bitterness, and they and others obviously do not intend to find any compromises in their theories.

The candidate of biological sciences, historian Fyodor Lisitsyn is trying to understand the issue and debunk what he considers to be myths. In particular, he cites the example of Patrick Suskind's book “Perfumer” (and a film made on this book), where the author writes that medieval Europe was dirty and smelly and only perfumers with perfumes and aromas created by their own hands somehow corrected the situation.

According to Fedor Lisitsyna, this work of art has sunk into the brains of many modern citizens who judge the past not by data from historical materials, namely by fiction.

The author in his video on “TV Day” tries to convey the idea that the statements about “unwashed Europe” and the plague epidemic that has arisen due to “European sewage” are to a greater extent not sound. At the same time, evidence of the Crusades came to our days, when the Saracens "found the crusaders by smell." According to the comments on the video, it becomes clear that not everyone shares the opinion of the historian.