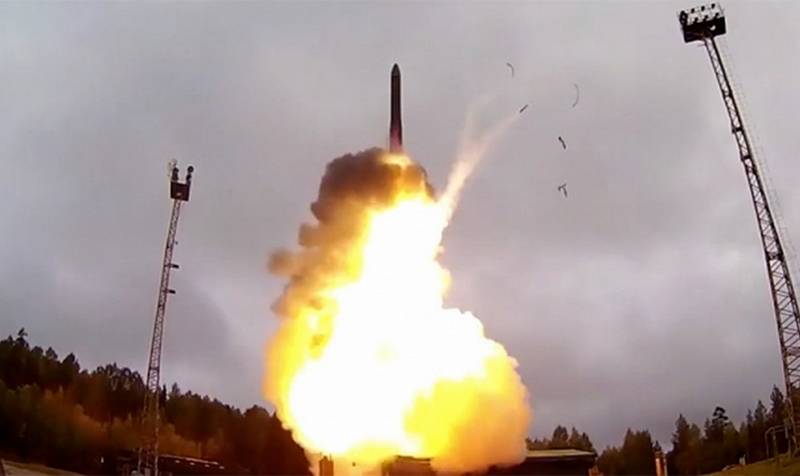 In Russia, a unified missile system "Yars" was developed with the possibility of basing on various carriers, including railway cars. This was stated by the creator of the Topol-M, Yars and Bulava ballistic missiles, the general designer of the Moscow Institute of Heat Engineering, academician of the RAS Yuri Solomonov in an interview with the magazine "National Defense".

According to Solomonov, Russia has created a ground-based complex with a single Yars rocket, which can be based on various types of carriers: from a mine to a train. The same is true with the Bulava submarine strategic missile system - it is unified with the individual Topol-M and Yars ground systems.


We created the Topol-M missile system, now the Yars for different types of basing: for mobile ground, for mine, and for railway - everywhere a single missile
- he said.

It should be noted that if the rearmament of the Strategic Missile Forces to the new-generation mine and mobile Yars missile systems is in full swing, there is no news about the resumption of the BZHRK project, at least official.

In early October of this year, Igor Korotchenko, editor-in-chief of the National Defense magazine, expressed the view that Russia could revive the Barguzin military railway missile complex (BZHRK) project or create a new mobile ground-based missile complex in response to the development by the United States of medium-sized and shorter range.

Earlier, Russian Deputy Prime Minister Yuri Borisov, answering the question whether Russia will return to the BZHRK project after the US withdraws from the INF Treaty, replied that this was unlikely to happen, but added that it was his personal opinion.

Recall that the Ministry of Defense of the Russian Federation announced the start of work on the Barguzin military railway missile complex (BZHRK) project in the 2012 year, the Yars rocket was chosen for it, and at the end of the 2014 year it was reported that the project was closed. As the Russian media wrote, the development was postponed indefinitely. However, it was reported that development work was fully carried out on the project, and missile throw tests for the complex were also successfully conducted. Later information appeared that the resumption of work on it is possible if the military-political situation changes.