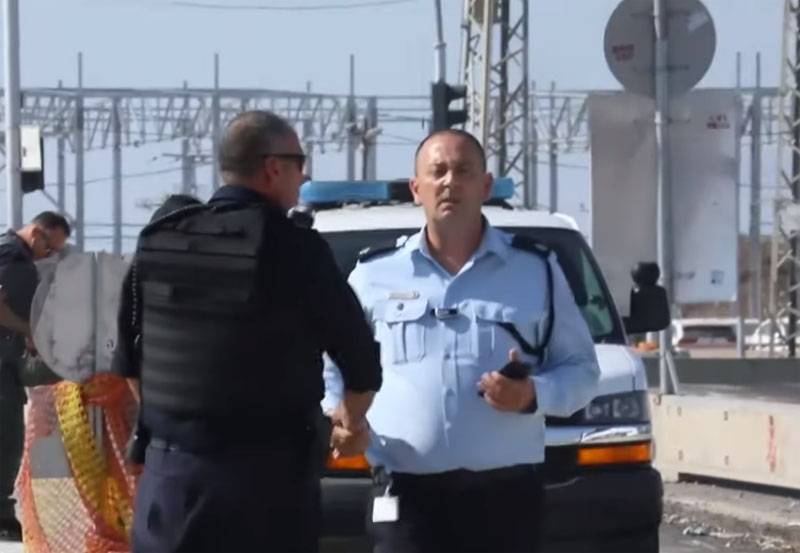 The second day, the operation continues, which the Israeli Defense Forces conducts in the Gaza Strip. According to the IDF press service, the operation is carried out against militants who fired on Israeli territory. According to reports, over three hundred shells and missiles were fired from Gaza over the territory of Israel in two days, some of which reached settlements.


Ynet reports that a total of 350 missiles and shells were used against Israel. However, not all missiles were intercepted by the Israeli anti-aircraft missile defense system, which is especially active these days. Massive shelling does not allow IDF-PRO IDF calculations to keep the sky over Israel under full control.

One of the rockets hit a building in Ashkelon. As a result, an 70-year-old local resident was injured. According to recent reports, she was wounded by shards of glass. There are no threats to her life.

Meanwhile, it is reported that the Israeli aviation inflicted several attacks on the Gaza Strip, killing at least 23 people. According to the IDF command, all these individuals were militants of various groups, including the Hamas armed wing.

The Israeli city of Sderot suffered a missile strike from Gaza. A siren, announcing the dangers of missile attacks, does not stop in the area. People are practically deprived of the opportunity to calmly move around the city. Also, a siren was heard in Netivot.

At the same time, Gaza notes that if Israeli aviation does not stop the bombing, then rocket attacks on Israeli territory will only intensify. In turn, Israel says that if shelling does not cease from Gaza, then the bombing will continue. Another Palestinian-Israeli exacerbation. Now autumn.

Once again, this kind of stalemate manifests itself in relations between Israel and Palestine. And, apparently, the “deal of the century” announced by Donald Trump is unlikely to give positive results against the backdrop of a decades-long, in fact, war that will subside for a while, then flare up again.


In frames from Ashkelon, Russian speech is heard: