American sappers intend to attract bacteria to search for mines 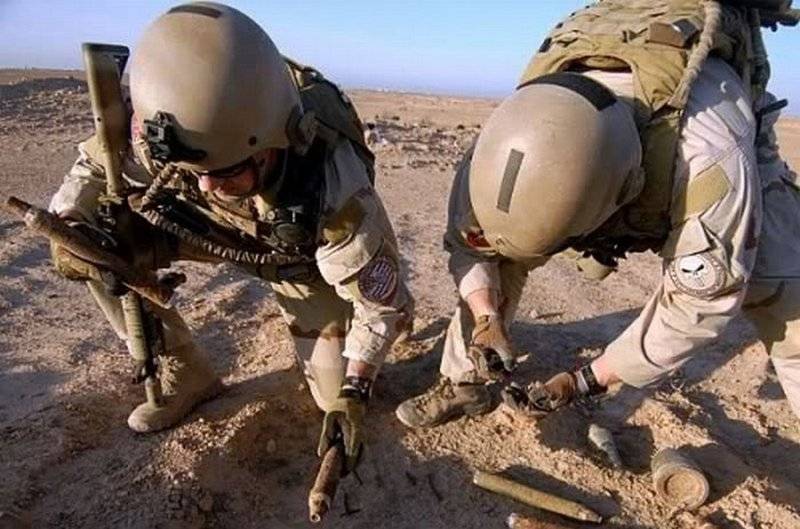 
The American company Raytheon received from the US Department of Defense a contract to develop an effective system for detecting mines and improvised explosive devices based on modified bacteria. The details of this development are not reported, however, it is assumed that an unmanned flying complex will be created within the framework of the project, which will disperse a special substance in the places of the proposed location of the minefields or the laying of improvised landmines. The composition of this substance will include modified bacteria, which upon contact with explosives will secrete a special protein that emits a glow.

According to the company's specialists, such a method of searching for mines is much safer than traditional methods of working with sappers using mine detectors, thermal imagers, and specially trained animals.