In Israel, it was suggested that the "discovered Russian submarine" acted with intelligence purposes 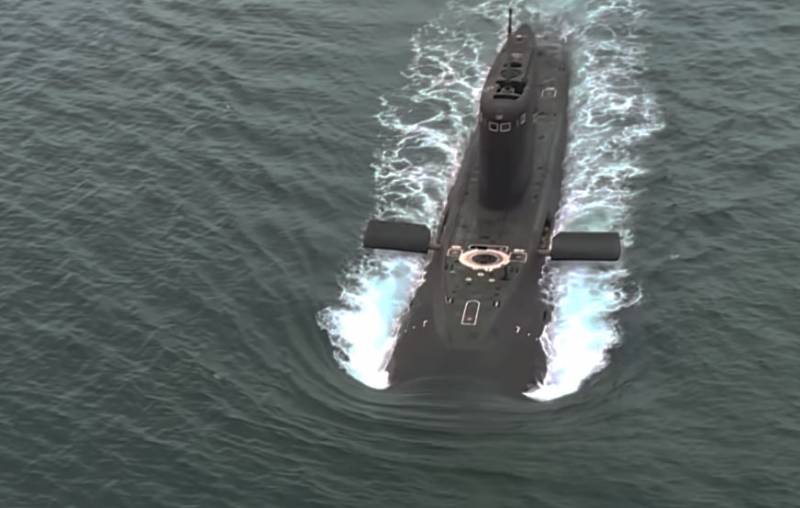 
On its pages it was stated that the Russian Navy submarine "entered deep into the territorial waters of Israel" - at a distance of about 15 km from the Israeli coast in the area of ​​the Tel Aviv Gush-Dan agglomeration.

Following this report, Israeli reporters announced that "this was not a mistake, but was targeted intelligence."

The Israeli press additionally states that on board the IDF Navy missile corvette there was special equipment in the form of detectors "allowing to detect submarines."

Partly reminiscent of the famous Swedish history with a search for a Russian submarine and with a photograph showing an incomprehensible object in the waters near Stockholm. Then tens of millions of dollars were spent searching.