Let's Talk About Science: A Visualization Method for the Structure of Reinforced Composites for Aircraft 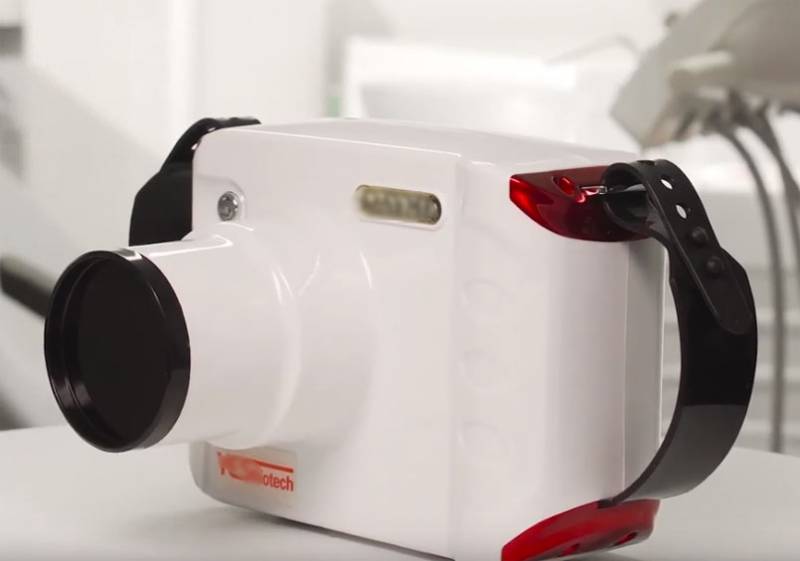 In the section “Talk about science” it is proposed to discuss the improvement of the visualization method of reinforced composite materials (composites) with nanofibers, which allows one to obtain and track substances with truly unique properties. In particular, we are talking about reinforcing polymers with carbon fiber (CFRP), for which it is extremely important to monitor the orientation of the fibers inside the base material.


Polymers reinforced with various fibers are actively used today in the automotive and aircraft industries.

Thus, many manufacturers try to transfer gliders (wings) of airplanes to the field of “polymer-fiber” production. As a result, such material reduces the total mass of the aircraft (unmanned aerial vehicle), while increasing its resistance to mechanical stress, including the resulting axial stress during over-maneuvering. 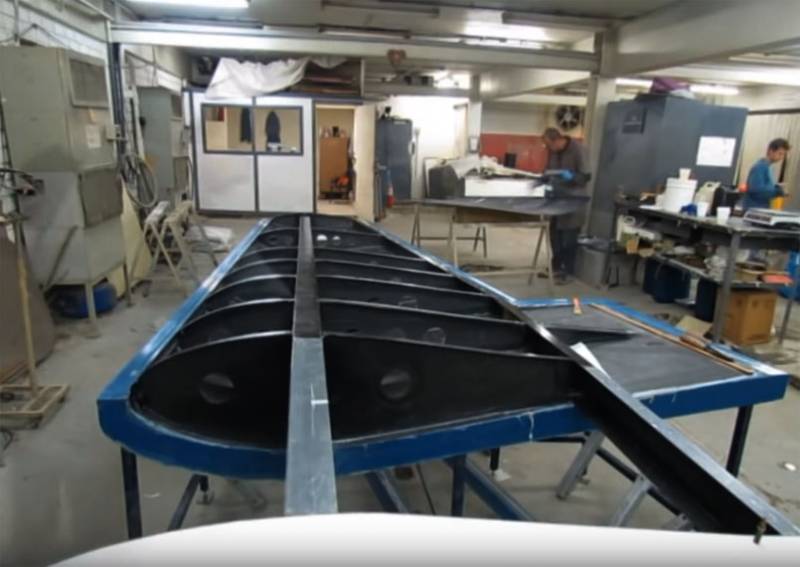 But it was with the observation of the location of the fibers, affecting (location) the mechanical and optical properties of the material, that the scientists had problems. Usually, heavy-duty X-ray sources were used for these purposes. But this kind of radiation could ultimately affect the very nanofibers that were embedded in the polymer to change its properties. To prevent such an influence, it was necessary to achieve visualization of the process in a simpler way. One option is to use conventional x-ray tubes.

Scientists from the Swiss research institute Paul Scherrer (Zurich) succeeded in this. Researchers have improved the small-angle X-ray scattering (SAXS) method to such parameters that it allows you to "read" data on the structures and location of fibers inside the polymer. This is an important step on the path to when the sample of the material for the orientation of the fibers in it can be examined using, as already noted, a conventional X-ray machine - without the use of extraordinary powers.

But why is only the first step?

The fact is that the conventional SAXS method is extremely slow for real-time research. So, you can scan a centimeter sample of material for the future polymer wing of the aircraft in just a few hours. If the operation is carried out faster, then the resolution of the “picture” will be so low that it will become impossible (or extremely difficult) to investigate the orientation of the fibers in it.

To implement the updated method, Swiss specialists use a set of so-called x-ray lenses behind the sample. As a result, scattering diagrams can be drawn up, on the basis of which the computer creates a visual interpretation of the internal structure of the sample. Moreover, in this situation, one x-ray is sufficient. The updated method allows to obtain x-ray projections of relatively high resolution with a frequency of 25 frames per second for approximately 11 seconds.

Scientists believe that this method will not only track the orientation of the same carbon fibers in the reinforced polymer, but also program this orientation, followed by precise fixation in the final version of the material. Thus, the mechanical, optical, temperature and other properties of the sample can be set programmatically with full visual control of the execution of this program. In turn, this will answer the question, for example, about the compliance of the parameters of the aircraft glider with the technical task before it is finally assembled and passes all the necessary tests. Invaluable help for aircraft designers.

Ctrl Enter
Noticed oshЫbku Highlight text and press. Ctrl + Enter
We are
Summary of the week from voenkor Mag about events in the DNI and LC 01.02.19 - 07.02.19Save your body! Overview of foreign products in the field of wearable protection
58 comments
Information
Dear reader, to leave comments on the publication, you must to register.