Ynet: Submarine of the Russian Navy was discovered in the territorial waters of Israel 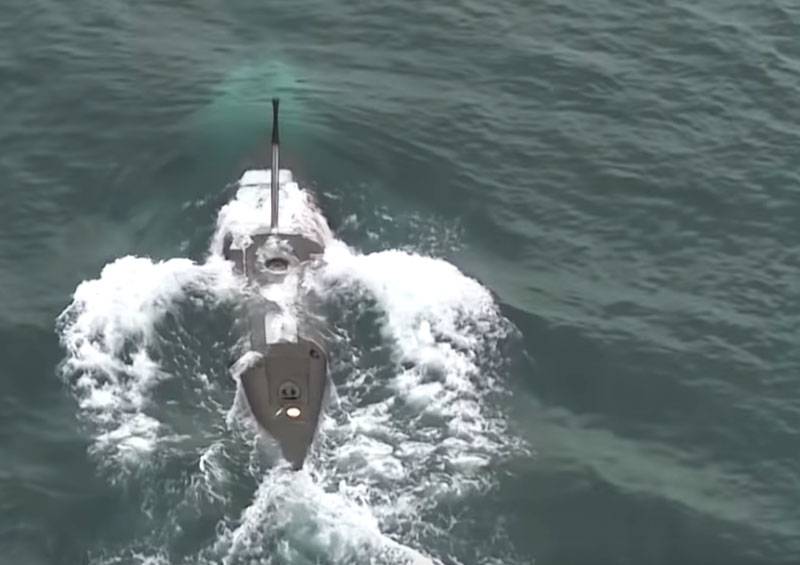 Israeli media publish materials alleging the activity of Russian submarines in the eastern Mediterranean Sea, including in the immediate vicinity of the coast of Israel.


So, the Ynet information service, citing sources in the Israeli military, writes that the Russian submarine was discovered by the IDF Navy missile corvette, allegedly just 15 km from the coast - in the Gush Dan area (the largest metropolitan area in Israel, including Tel Aviv) .

Ynet writes that this “incident” occurred about three months ago. Then, as journalist Itai Blumenthal writes, the Israeli military command via special communication channels notified its Russian colleagues. After that, the Russian submarine (its data, including the name, are not reported) “left the territorial waters of Israel in a westerly direction”.

Meanwhile, Israel reminds that the forces of the Russian Navy fleet previously conducted exercises "Ocean Shield", including with the development of operations in the Eastern Mediterranean.

Recall that in Russia in the eastern Mediterranean Sea there is a concentrated grouping of ships and auxiliary vessels, which also ensure the effectiveness of counter-terrorism operations in Syria. For the logistics of this group, the MTO point in Syrian Tartus is used.

The Russian Ministry of Defense has not yet commented on materials from the Israeli media regarding the alleged entry of the Russian Navy submarine into the territorial waters of Israel.
Ctrl Enter

We are in Yandex Zen
Reports from the militia of New Russia for 27-28 September 2014 of the year
Interview of Vladimir Putin with Radio Europe-1 and TF1
212 comments
Information
Dear reader, to leave comments on the publication, you must to register.