How to quickly and budgetly replenish the tank fleet: Pakistan buys T-55 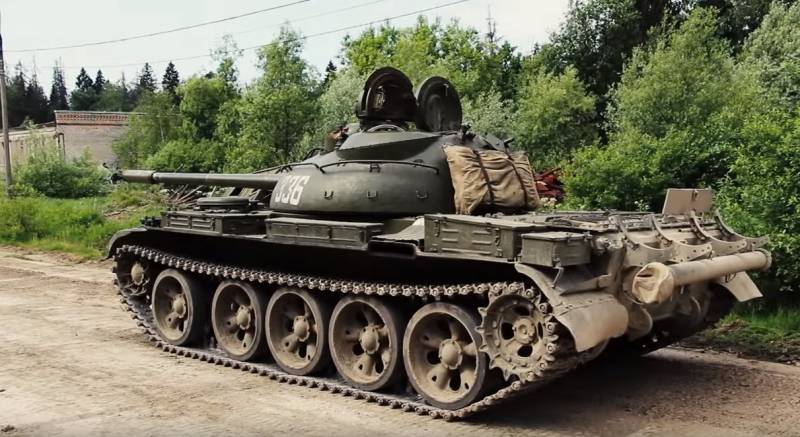 Against the background of the deployment in India of the release of a new large-scale batch of T-90MS main battle tanks, Pakistan is forced to take asymmetric actions, trying to quickly fill up the ranks of its military equipment.

The high cost of modern tanks does not allow Islamabad to acquire an impressive MBT fleet of advanced technology. Apparently, precisely because of material difficulties, the production of Al-Khalid's own-designed machine is in miserable quantities. About a dozen units are produced throughout the year. Stalled improvement program T-80UD.

Under these conditions, Pakistan made a fairly budgetary decision, acquiring the improved T-55. The machines intended for Islamabad received a complex of dynamic protection. As stated in the press, the T-55 data were purchased from Serbia, although it is believed that they are “originally” from Slovenia.

In Russia, the last T-55 were withdrawn from service at the turn of the 2010's, although various modifications of this medium tank are offered for export. This machine is very popular among countries with a modest military budget. The financial difficulties in Pakistan most likely led to the decision to acquire the T-55. 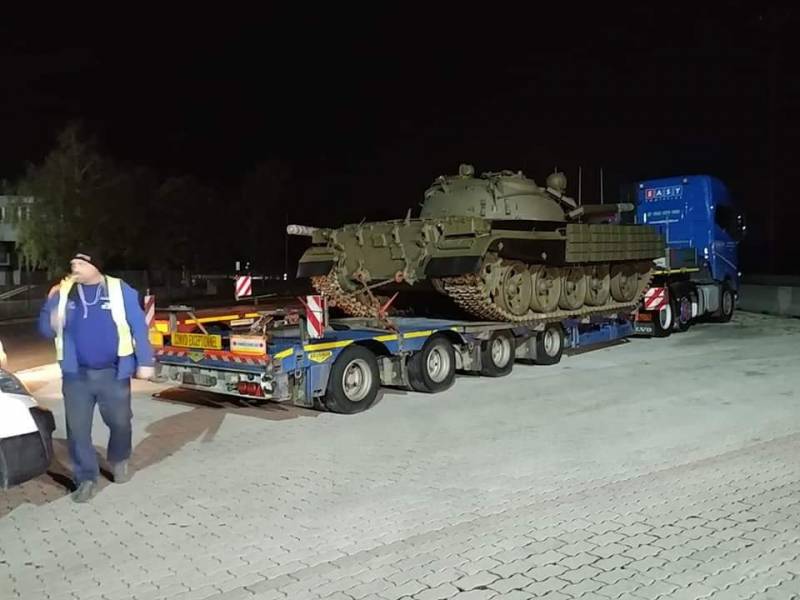 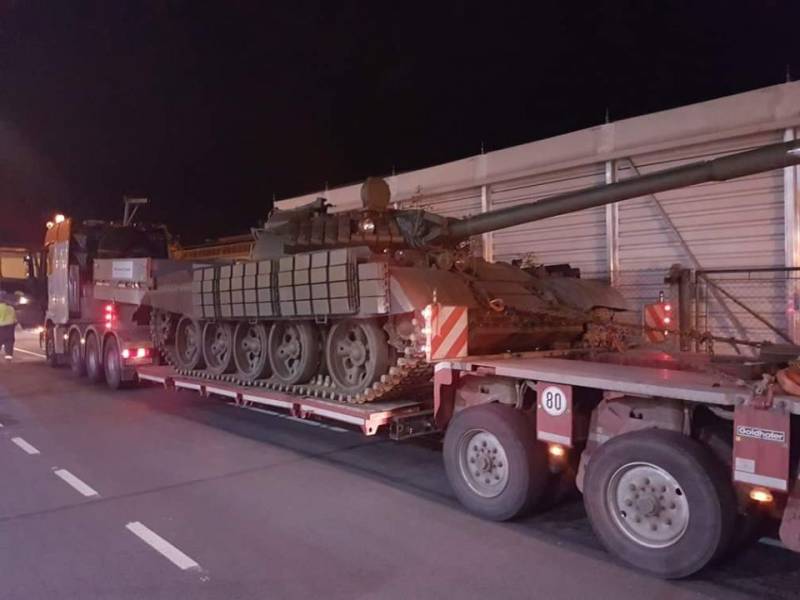 We are in Yandex Zen
In the upcoming 4-year period, sales of new MBTs will be more than 1,5 thousand units. worth 9 billion dollars
As part of Vladimir Putin’s visit to India, a number of large MTC contracts are expected to be signed.
Military Reviewin Yandex News
Read Military Reviewin Google News
Loading ...
84 comments
Information
Dear reader, to leave comments on the publication, you must to register.