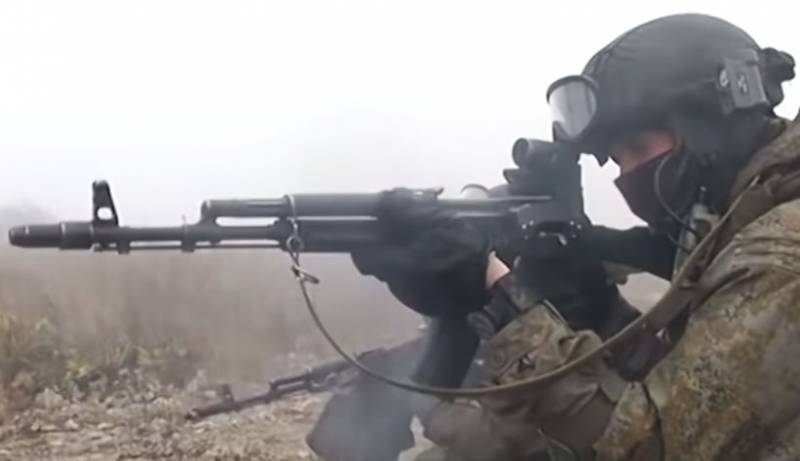 The chief of the British defense headquarters, General Nick Carter, believes that Moscow could “accidentally” start the third world war. His words are quoted by The Telegraph.


According to a senior military official, there are more and more new threats in the world, and Russia is conducting a disinformation campaign regarding the US presidential election of 2020 and the African region.

Carter noted that the Russian authorities hardly want to start a war by traditional means, but "reckless behavior and disrespect for international law" can lead to this. “Similarly”, global conflict flared up in the 1914 year.

As an example of such activity, a recent raid of ten Russian submarines is mentioned, of which eight are nuclear-powered submarines that went on a campaign in October, passing Britain, Iceland and Greenland. According to the Norwegian secret services, this mission was designed to prove that Russia, if necessary, can strike at the east coast of the United States.

It is worth noting that many readers of the British media reacted to the article with a certain amount of skepticism, noting in the comments that it is not yet clear who exactly is capable of starting a full-fledged war. Others traditionally remembered Brexit and the desire to cover up the obvious difficulties on the way out of the EU with a “Russian” theme.
Ctrl Enter
Noticed oshЫbku Highlight text and press. Ctrl + Enter
We are
Reports from the militia of New Russia for 27-28 September 2014 of the yearInterview of Vladimir Putin with Radio Europe-1 and TF1
52 comments
Information
Dear reader, to leave comments on the publication, you must to register.