Aftenposten: East Germans feel like second-class people after the 30 anniversary of the fall of the Berlin Wall 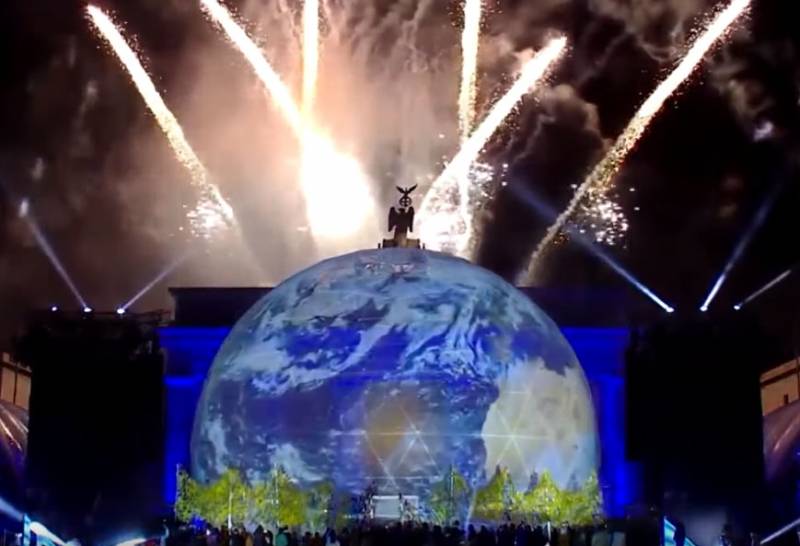 Aftenposten, a major Norwegian publication, published an article dedicated to the 30 anniversary of the fall of the Berlin Wall and today's events in Europe. Author Eirin Hurum notes that "30 years ago, communism seemed to have completely fallen, and democracy reigned in Europe." At the same time, the author of the material asks the question: what is happening in Europe today?

The Berlin Wall collapsed 30 years ago, then Germany reunited under universal jubilation. But what do we see today? Residents of the eastern lands of Germany still feel like second-class people.
Further, the author writes that Eastern Europeans do not hide the fact that they are largely disappointed with the events that followed the fall of the Berlin Wall.

From material in Aftenposten:

Dissatisfaction is closely linked to the high expectations of the East Europeans regarding what was about to happen. Many were disappointed that they did not become like Western Europe in one night. Instead, they were marked as second-rate.
Against this background, Norway recalled the recently published results of a survey of US citizens, which revealed that the number of people experiencing an antipathy to communism, communist ideology in the United States continues to decline.

The results of a survey of 12,5 of thousands of residents of Central and Eastern Europe are also presented. The results show that Eastern Europeans (primarily citizens of Bulgaria, Romania and Hungary) are increasingly pessimistic about the benefits of European integration and democracy. Residents of Eastern Europe note that they do not see real free choice, democracy, declare their disappointment with their political figures and their distrust of the official media.

76% of respondents in Bulgaria said that there is no free choice. 52% of Hungarians and 54% of Romanians also think so. In Poland, the number of skeptics is less, but the percentage is still quite impressive - 34%. In Slovakia - 30%, in the Czech Republic - 21%. In Germany - only 19%, but the vast majority of this number are Germans from the eastern federal states.
Military Reviewin Yandex News
Military Reviewin Yandex Zen
91 comment
Ad