November 10, 2019
150
The full-fledged construction of new-generation ballistic missile submarines (SSBNs) of the Columbia type will begin no earlier than the end of the 2020 year. This was stated by the chairman and CEO of General Dynamics, Phoebe Novakovich, the portal said navyrecognition.com. 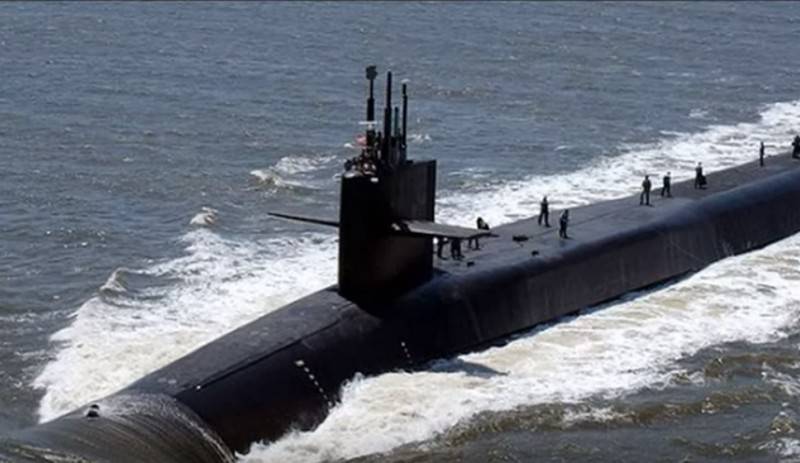 According to Novakovich, the company expects to begin construction of a new generation SSBN of the Columbia type for the US Navy by the end of the 2020 year, but not earlier. The steel cutting ceremony in May of this year for the first submarine of the new series is symbolic, marking the beginning of preliminary construction for the entire Columbia-class submarine program.

The U.S. Navy is planning to acquire 12 next-generation strategic submarines, which should replace Ohio-type submarines. It is expected that the first Ohio-class submarine will reach the end of its service life in the 2027 year, by which time the first of the Columbia should be operational, and with the 2031 of the year already on alert.

In service with the US Navy today stands 18 strategic nuclear submarines of the Ohio type. 14 of them play the role of SSBNs and are part of the US strategic nuclear triad. 18,5 underwater displacement of thousands of tons. The length of the submarine is 170 meters with a diameter of 13 meters. Each ship is capable of carrying 24 Trident ballistic missiles. In addition, the submarines are equipped with four torpedo tubes of the caliber 533 millimeter.

The details of the Columbia project are classified, it is known that in terms of displacement and length with diameter they are almost identical to Ohio-type submarines. It is planned that each new submarine will be armed with 16 ballistic missiles Trident II D5. The service life is planned in 42 of the year, while recharging the reactor is not required.

The submarine of the new generation will receive X-shaped stern rudders, as well as horizontal depth rudders installed on the wheelhouse. Instead of a screw on the submarine install water jet. The new ship will receive a fully electric propulsion system with permanent magnets. This installation will be powered by nuclear power plant turbogenerators. This design will make the ship quieter compared to submarines such as "Ohio".