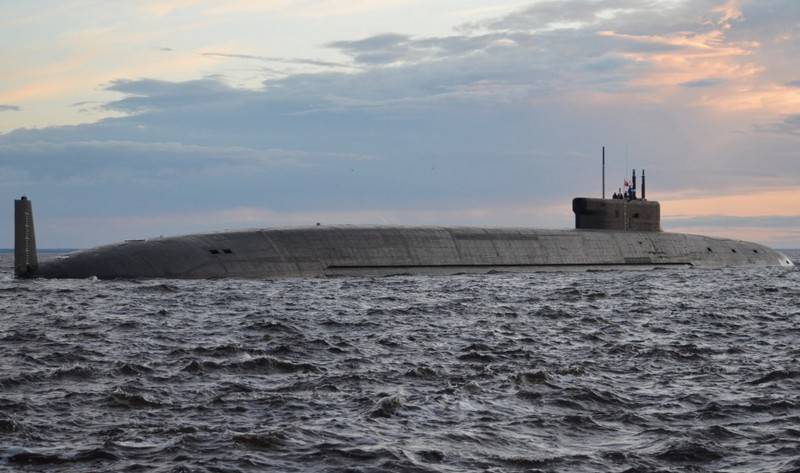 According to the report, the Prince Vladimir nuclear submarine fired at an underwater target at a test site of the Ministry of Defense in the White Sea as part of state tests. Before that, the submarine hit a surface target with a torpedo and checked its main weaponhaving made a test launch of the Bulava intercontinental ballistic missile at the Kamchatka training ground.

The shooting was carried out by a torpedo without a warhead on an underwater target
- said in a statement.

As previously reported by the Ministry of Defense, the nuclear submarine Prince Vladimir is undergoing state tests, including tests of various types of weapons. The submarine missile cruiser will enter its first official combat duty before the end of this year.

Strategic nuclear project "Prince Vladimir" of the modified 955A Borey-A project was laid down at Sevmash in Severodvinsk on 30 on July 2012 of the year, and the conclusion from the workshop took place on November 17 of 2017 of the year. The Borey-A project is notable for less noise, more advanced systems for maneuvering and keeping at depth, as well as weapon control.