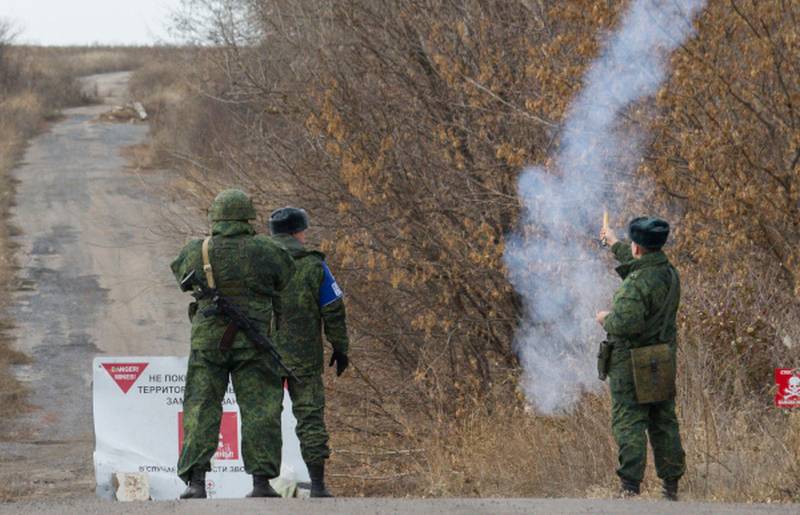 The Armed Forces of Ukraine and the NM of the DPR began a separation of forces near Petrovsky. Three days are given for the entire operation, after which the parties must notify the end of the OSCE, whose observers will record this in the reports. Then, demining and dismantling of fortifications will begin in the area, for which 25 days are allocated.

According to reports, the Ukrainian security forces and the people's police are moving away from the contact line at about 600 meters - 1 km, where they will occupy positions. In the zone of the separation of forces of armed people should not be.

The completion of the allotment near Petrovsky should be final in three security zones - at Zolotoy, Petrovsky and Stanitsa Lugansk. The agreement on their creation was reached by representatives of Ukraine, the LPR, the DPR, Russia and the OSCE as early as September 2016. Earlier it was reported that the separation of forces on the contact line in the Donbass is a condition for the summit of the "Norman Four".

Earlier, the head of the DPR Denis Pushilin, following the head of the LPR, Leonid Pasechnik, warned that the proposal of the US Chargé d'Affaires of Ukraine William Taylor to introduce Ukrainian police and the National Guard to the security zones would lead to the breakdown of agreements and the return of the People’s Police to their previous positions.