Next-generation Arleigh Burke type destroyer launched in the US

November 9, 2019
72
The U.S. Navy will soon begin to receive the Arleigh Burke type destroyers of the next, third generation. As transmits "Warspot" with the reference to the portal janes.com, at the Huntington Ingalls Shipyard in Virginia, the ceremony of laying the new modernized generation III destroyer was held. 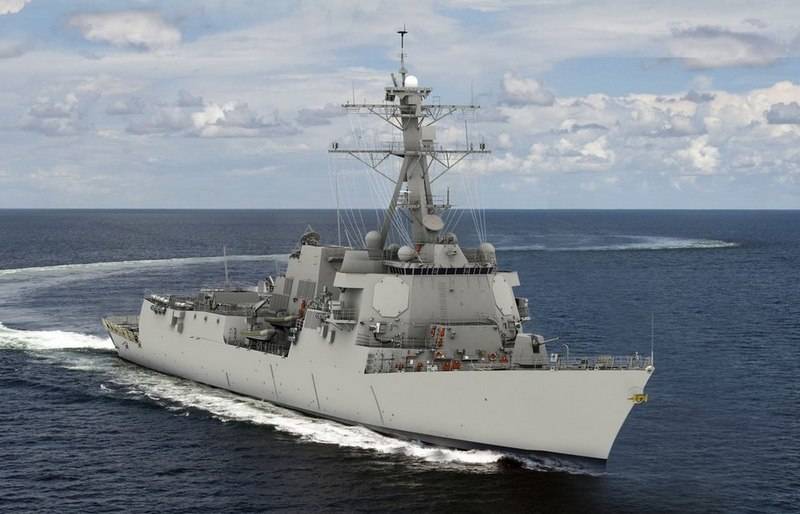 At the Huntington Ingalls Shipyard in Virginia, the laying of the lead destroyer Jack H. Lucas (DDG-125) of the Arleigh Burke Flight III type, which will be the first ship of a new generation, took place. Formally, its construction began in May last year, and this was the official connection of the first modules of the case.

As explained in the command of the US Navy, the destroyers of the third generation will be similar to the ships of previous generations only externally. The main innovation of the Flight III project was the installation of the new Advanced Missile Defense Radar (AMDR) AN / SPY-6 radar system, which will replace the SPY-1 type radar.

Thanks to the new radar, the crew will have improved target detection capabilities. Developers indicate that AN / SPY-6 is 30 times more sensitive than AN / SPY-1. In addition, the combat system of the ship will be able to work with F-35 fighters in a passive mode, which will allow it to remain unnoticed by the enemy.

New destroyers will receive a modified superstructure, as well as enhanced power plant and some changes in the hull design, increasing the survivability of the ship. In addition, the Flight III destroyers of the Flight III project will be staffed with a larger number of personnel.

Armament: 2 universal launchers Mk41 on 32 (bow) and 64 (feed) missiles. The composition of the ammunition, types and number of missiles transported should be determined in accordance with the features of the upcoming military service.

One Mk 45 installation with an 127 mm gun, a pair of Mk 38 anti-aircraft guns with 25-mm guns and one Phalanx CIWS system with 20 mm guns. Artillery weapons to combat surface or air targets are supplemented by four large-caliber machine guns M2HB. Missile anti-submarine weapons reinforced by a pair of three-tube torpedo tubes of caliber 323 mm.