November 8, 2019
57
The People's Republic of China is ready to reduce its nuclear potential, but will not join the negotiations of the United States and Russia on the problems of further disarmament. This was stated by Director of the Department of Arms Control of the Ministry of Foreign Affairs of China, Phu Tsun. 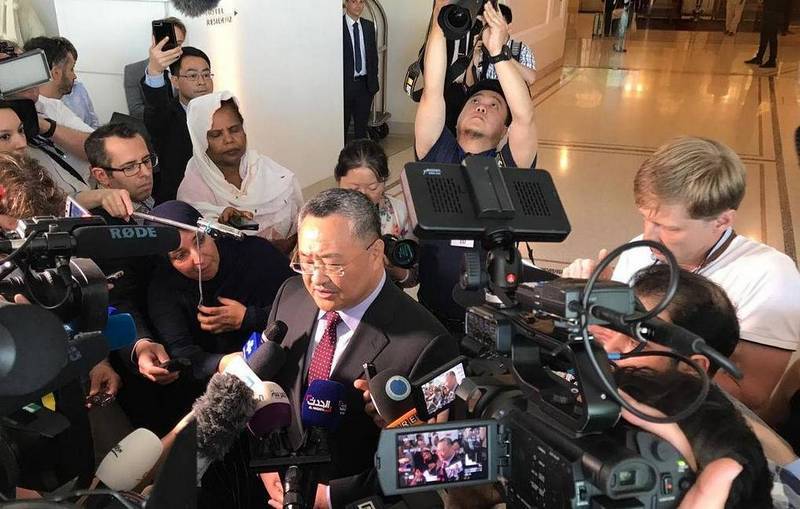 Earlier, Fu Tsong said that Chinese medium-range missiles do not pose a threat to the United States if American ships do not come close to the territory of China.