Stalin's industrialization was called "not much cooler" Putin

November 7 2019
190
When considering the economic indicators of Russia and the Soviet Union, it is customary to compare industrial processes then and today. In most cases, experts admit that the industrial breakthroughs of the Soviet Union, primarily the Stalin era, were so overwhelming that they could not even come close to those in modern Russia under any circumstances. 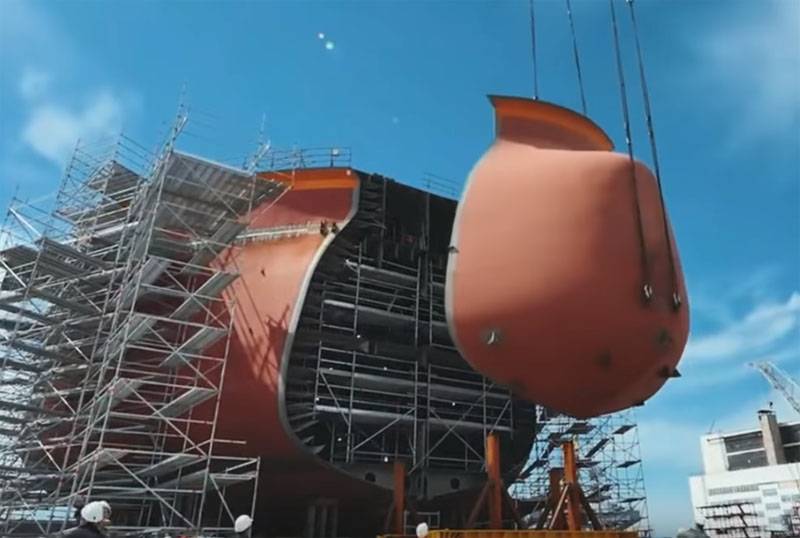 Meanwhile, on the well-known YouTube channel Time Forward! They decided to compare Stalin's and Putin's industrializations, trying to show that today's rates of commissioning of new large enterprises are also high.

The following facts are cited as a kind of proof: at the Novovoronezh NPP a month earlier, the 2-th innovative power unit based on the VVER-1200 reactor was commissioned; in Perm, a platform was opened for the production of RD-191 rocket engines for 2 billion rubles; in the Leningrad region, the production of drive equipment for 2,5 billion rubles was opened, in Omsk - a solar power station, in the Kursk region - a pig farm for 69 thousand heads.

Further, the authors of the video ask: "Whose industrialization is cooler?"

Noting that it is pointless to compare epochs and indicators, “Time and Go!” Is nevertheless taken for such a comparison. It is stated that during the first 13 years of Soviet industrialization, about 9 thousand plants and industrial facilities (together with reconstructed ones) were built. In Russia, as the authors note, over the 7 years, the opening of approximately 3 thousand new production has been documented.

On average, we lag behind the pace of Stalinist industrialization not so dramatically: we build 428 objects per year instead of 692.
The video itself with the final conclusions:

Ctrl Enter
Noticed a mistake Highlight text and press. Ctrl + Enter
We are
June 1 - Memorial Day of Grand Duke Dmitry DonskoyRetribution
190 comments
Information
Dear reader, to leave comments on the publication, you must to register.