View from Serbia: Chances of Ukrainian fighters in battle with Russian

November 5 2019
132
Recently in Ukraine, a list of industries to be paid special attention has been determined. In their long row there was no place for mechanical engineering. When asked by critics why this segment was forgotten, the answer was: it is required to find a “short hryvnia” that is able to give an economic effect in a short time. As a result, this high-tech industry, already thoroughly decimated, is being selected closer to its demise, and with it the entire country's defense industry. 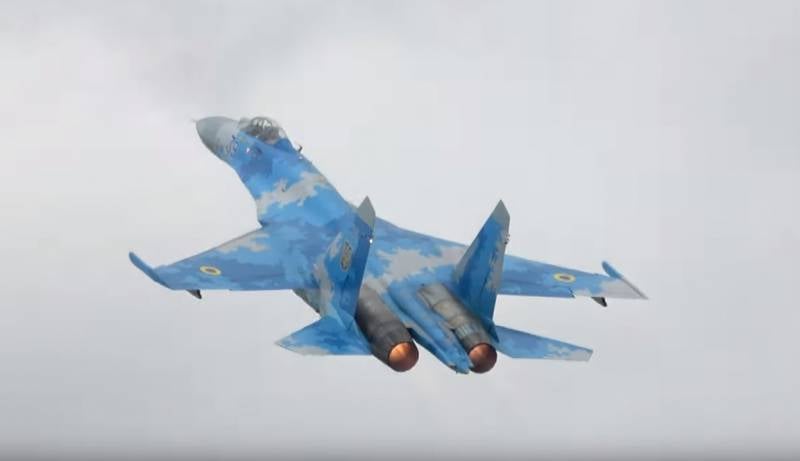 The situation is similar with combat aviation Square, which in Ukrainian conditions is not able to exist without a developed defense industry. A fleet of aircraft based on the remnants of the Soviet legacy expects moral aging and physical deterioration. And in the event of a military conflict with Russia - inevitable death. To this conclusion comes the Serbian edition of Mars.online.

The Russian Federation has made serious progress in improving its military equipment, which was manufactured in Soviet times.

- writes the publication, indicating that Kiev did practically nothing in this direction. This applies to both aircraft and air defense systems.

According to Mars.online, Ukraine after the collapse of the USSR received the Su-27 and MiG-29 fleets. The first was intended to gain superiority in the air. The second is a multi-role fighter for the execution of diverse missions. According to military experts, only the Su-27 can pose a potential threat to Russian combat aircraft.

The Russians made a major upgrade to this aircraft. Their new modifications, such as the Su-30 and Su-35, are equipped with new engines and radar. As part of their weapons, they have air-to-air missiles of medium / long range P-27ER, which are able to hit an air target at a distance of 130 km. 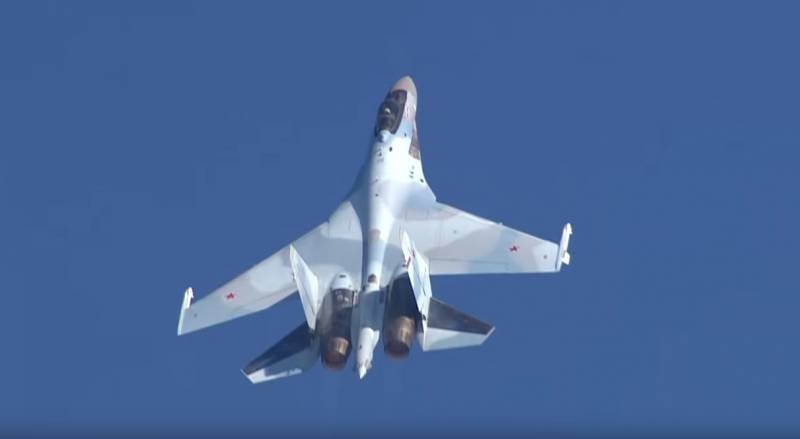 As a result, there was a situation in which Ukrainian fighters began to seriously lag behind Russian competitors, reaching as a result of a technological gap of several tens of years. Their main weakness is obsolete avionics and radar systems, as well as the lack of modern types of missile weapons.

If the planes of the Russian Air Force are capable of destroying targets at a great distance, then such an opportunity remains unattainable for Ukrainian fighters

- Mars.online notes, believing that this circumstance will greatly complicate the work of Ukrainian pilots who "will become" easy prey "for long-range missiles."

There is also no way to resist them using modern electronic warfare systems - these systems are simply absent, leaving no chance to "save the planes from a fatal strike." At the same time, the Russian Su-27СM3, Su-30СМ and Su-35 have advanced electronic systems, possessing the same ability for excellent maneuvering.

This creates the conditions for absolute superiority over the ancient remnants of the Ukrainian Air Force
- concludes the edition.

We are in Yandex Zen
Ukrainians asked Zelensky to replace the hryvnia with the American dollar
The dangerous future of US strategic forces ("PetroleumWorld", Venezuela)
132 comments
Information
Dear reader, to leave comments on the publication, you must to register.