Sergeant in the U.S. Army: features of the rank and sergeant posts

November 3, 2019
27
It is called the "backbone of the US Army," because throughout stories the existence of the American armed forces, it invariably was crucial in maintaining constant combat readiness, both units and subunits. 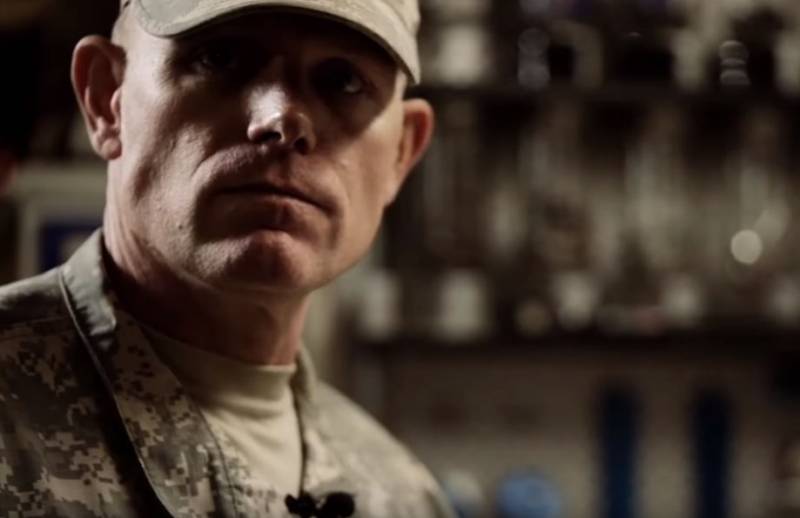 How to become part of the US Army NCO Corps? What nuances do you need to know in order to prepare for the service? What are the responsibilities of the sergeants? What are the requirements for NCOs in the American army today? Watch the next issue of Rud & Co with Ivan Rudenko.