"Companies rushed forward." From the combat path of the Siberian shooters of the Great War 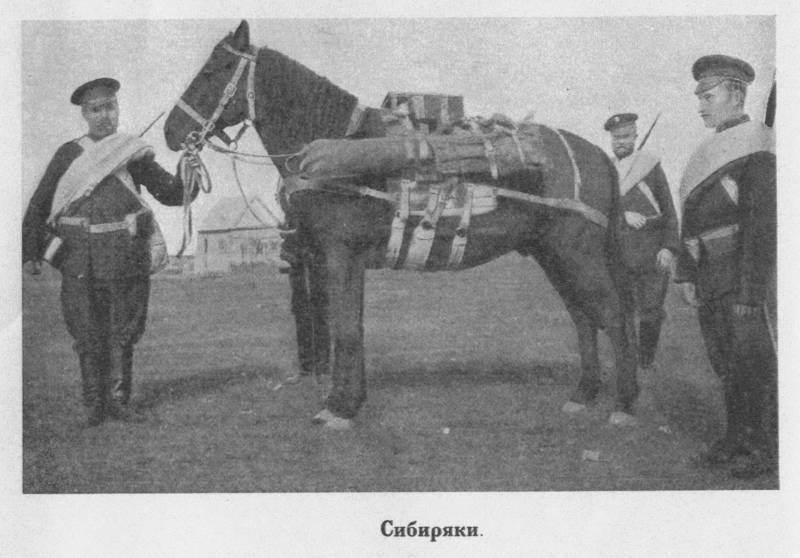 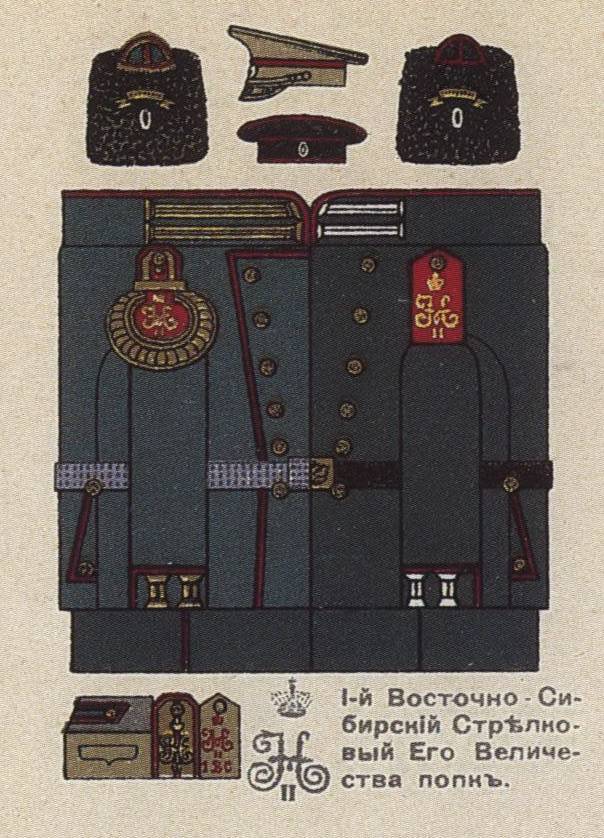 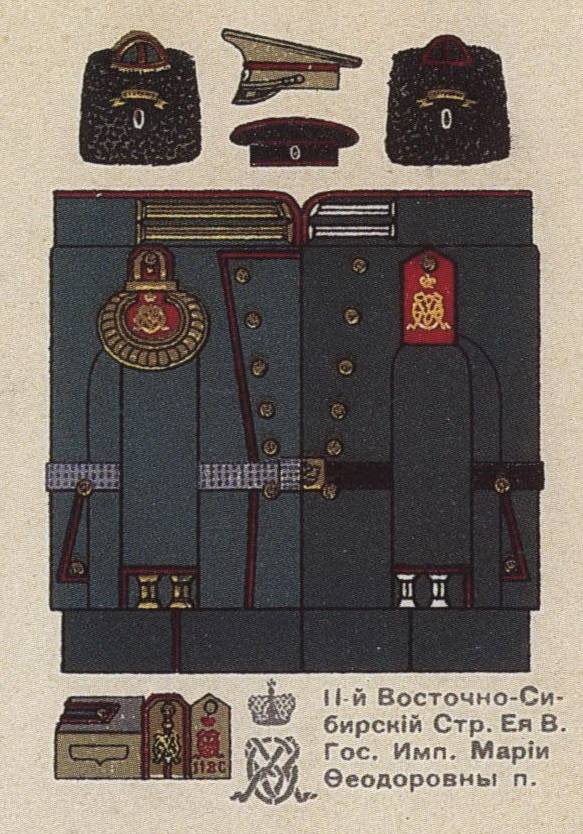 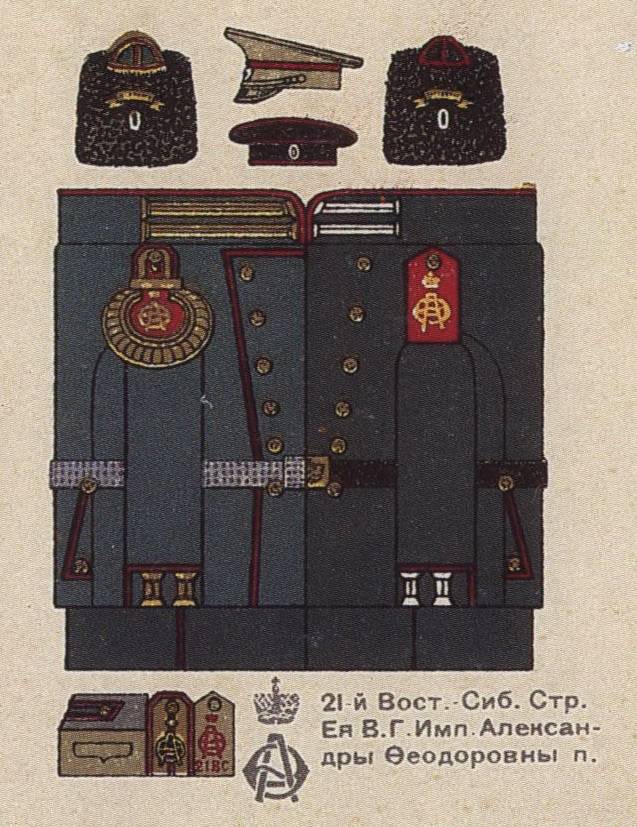 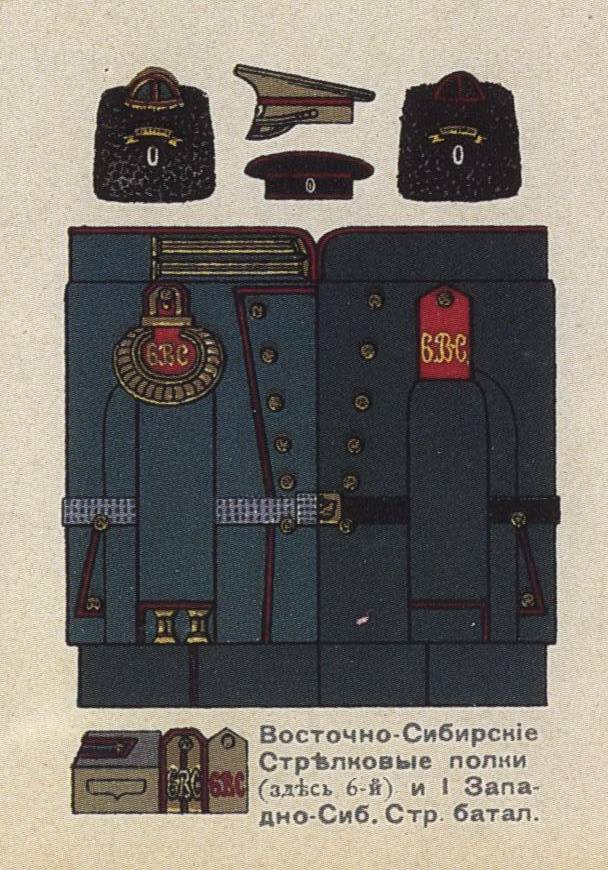 Siberian machine guns - breakwater of German attacks. The battle of the 3-th Siberian Rifle Regiment at the village of Pyasechno

At dawn on the 27 of August, the Germans, by force near a regiment with artillery, launched an offensive in the 79 altitude band - the Piaseczno River. Enemy artillery fire reached extreme tension. An eyewitness notes that there was literally no place where heavy and light shells would not burst. Especially densely fired by the enemy were the highways from the village of Kamenka on Pyasechno and from the village of Kochki to the village of Skvarne. The Germans concentrated their fire mainly on the village of Piaseczno.

About 9 hours, rare chains of German infantry were seen - they descended from the crest of the 79 height and accumulated on its northern slope. At 13 hours the enemy’s chains with a force near 4 mouth launched an offensive in the 79 altitude band - the Piaseczno River - in the direction to the south-eastern outskirts of the village of Posyadaly. Artillery fire intensified, and the 2 Siberian mountain battery was shot down from a position. Despite the absence of all full-time artillery (for it was still unloaded in Warsaw), all enemy attacks were repulsed by Siberians - and the Germans retreated in the direction of the 79 height.

About 15 hours from the side of the village of Sodlo thick enemy columns were seen, which sought to hit the right flank and rear of the battle formation of the 2th battalion. To counter coverage, the commander of the 3 Siberian Rifle Regiment, Colonel V. A. Dobrzhansky, sent the 9 and 10 companies and two machine guns. 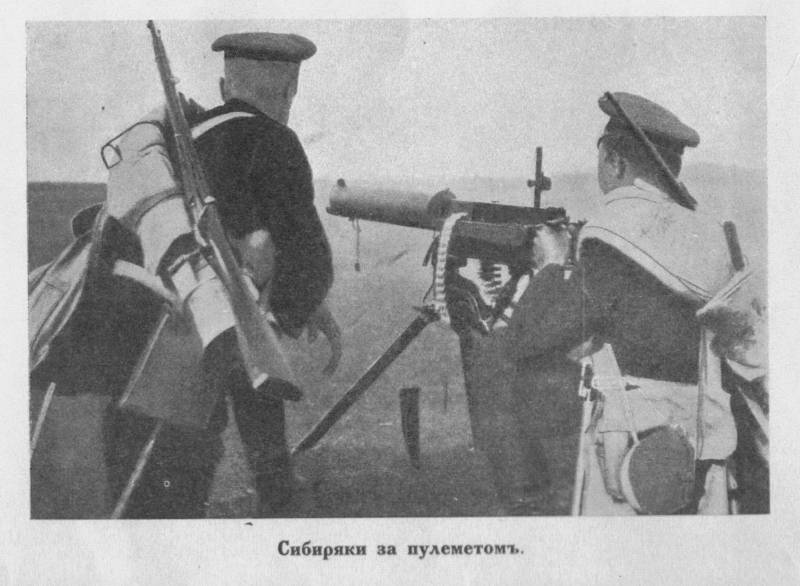 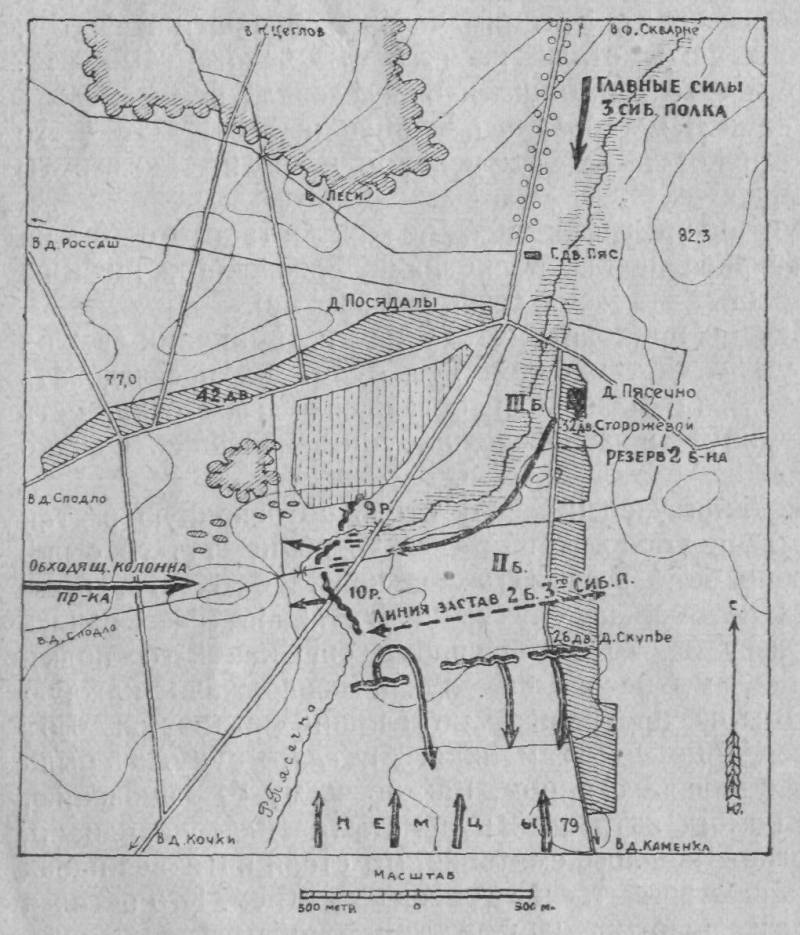 At 18 hours, by order of the regiment commander, the 9 and 10 companies went on the counterattack. It was very successful: prisoners were captured and weapon. 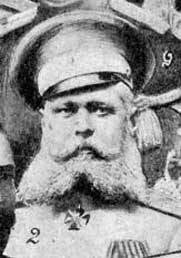 The night attack unfolded at 2 hours, and by the morning of 24 on June the soldiers of Lieutenant Colonel A.F. Krukovsky occupied the southern edge of the forest, pushing the enemy back and finally establishing cooperation with the units of the 2th battalion, occupying gosp. Lesnichuvka courtyard and strong point (RGVIA. F. 16180. Op. 1. D. 63. L. 480. 10 Siberian Rifle Regiment 24 - 26 June 1915 of the year in documents).

At 12 hours, a warning was received from the brigade commander Major General N. S. Trikovsky that the 9 Siberian Rifle Regiment, reinforced by the battalion of the 10 Siberian Rifle Regiment, was attacking a forest lunette at 16 hours. In case of success, the 10 regiment was ordered to advance to the northern edge of the forest, crashing into the enemy’s position with a wedge. 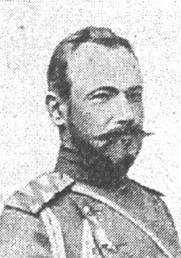 4th battalion from vil. Ghosts advanced to Podzamchye and stood in reserve.

The attack began at 16 hours, and led to success: the Austrians began to cross from the Lenchitsky forest to the Big Forest. The 11 and 10 companies showed themselves here: when the enemy appeared in a clearing, he was met by fire. In this situation, enemy soldiers threw rifles and surrendered in groups.

Seeing this success, the left flank (the 5 and 12 companies, as well as the half company of the 7 companies) quickly moved forward, chasing the enemy in front of them and knocking out of the 3's consecutive trench lines in the direction of the 118 height and the village of Galenzov. Thus, the regiment's companies advanced on a large forest and passed its eastern edge in the direction of 118 height. On the way of the offensive, an abandoned light 4-gun battery of the enemy was discovered.

Half of the 7 company, led by Ensign Syrodoyev, captured the enemy machine gun.

The enemy managed to get reinforcements and fired intensively. The cavalry necessary for the development of success was absent.

Seeing the impossibility to resist, the companies in order retreated to the old line of their trenches at the gentlemen. Courtyard Lesnichowka.

This is only one June day of the 1915 year in the life of the regiment. Part continued to conduct fierce battles.

Thus, a number of officers of the 10 Siberian Rifle Regiment, following the results of the battles 24 - 26 on June, were awarded high prizes.

Lieutenant Boris Logvinenko in the battle of June 24 at the village Roscopachev, in a position of exceptional danger under enemy fire in the front trench, gave precise instructions for correcting heavy artillery fire and this made it possible to suppress the enemy’s battery. The latter had previously completely swept away the Russian trenches with its fire.

A warrant officer Konstantin Sokolov in the battle of June 26 at the village. Golenzov, having been sent with 17 by foot scouts to clarify the situation, attacked the enemy's forward guard, punched him and, moving forward, captured an enemy outpost of 24 people. Then, having rushed to the attack, he took flight near 3's enemy’s mouths. 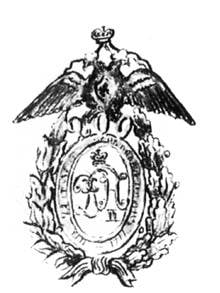 42th Siberian Rifle Regiment. In the center is an oval shield with the monograms of Peter I and Nicholas II. The shield is framed by a colored ribbon with the inscriptions: "42th Siberian Rifle Regiment", "1711" and "1911". A shield is placed on a wreath tied at the bottom of the St. George ribbon. The sign is crowned by a two-headed eagle, and under the last - the number "200" 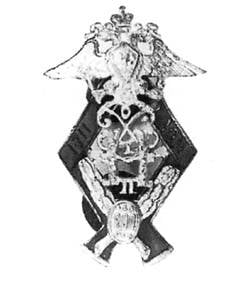 43th Siberian Rifle Regiment. The woven monograms of Peter I and Nicholas II are crowned with a double-headed eagle. Monograms and an eagle are superimposed on a red (anniversary Alexander) ribbon with gold dates "1711" and "1911". Below - crossed laurel branches, on which a plaque with the number "200" is applied 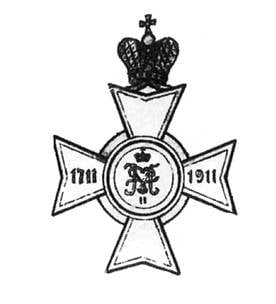 44th Siberian Rifle Regiment. The cross covered with white enamel is crowned with a golden crown (the rim, possibly raspberry). On the crosses - the dates "1711" and "1911". In the center are the woven monograms of Peter I and Nicholas II.

Author:
Oleinikov A., professor of the Mogilev branch of the BIP (Belarusian Institute of Law)