November 3, 2019
123
The Canadian military can take part in a peacekeeping mission in the Donbass in the event of the complete failure of the Minsk agreements. About this in an interview with the Canadian edition CBC said Deputy Minister of Foreign Affairs of Ukraine Vasyl Bodnar. 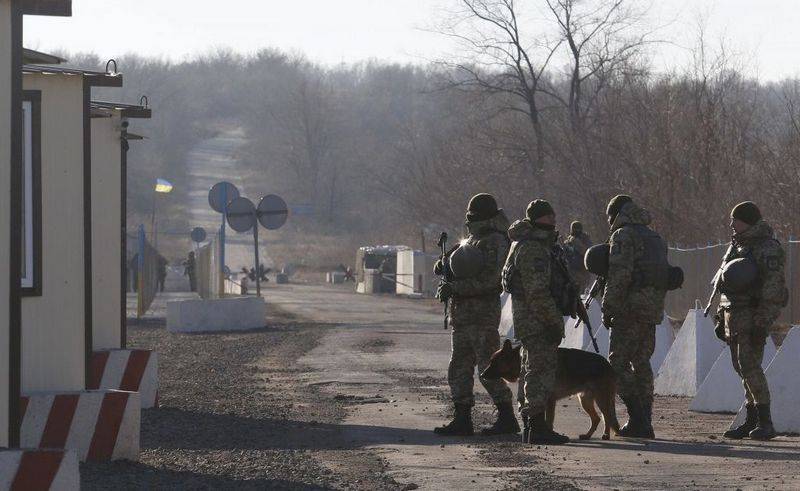 Ukraine intends to ask for help from Canada, as the main ally, in case of complete impossibility of implementing the Minsk agreements. It is assumed that in this case, the Canadian military will take part in the peacekeeping mission in its "war-torn, separatist-minded eastern regions."

According to Bodnar, the main plan of the Presidential Zelensky’s administration provides for the implementation of the Minsk agreements concluded in 2015, a gradual separation of forces and assets of the Ukrainian army and “pro-Russian separatists” on the demarcation line in Donbass has already begun, and military operations have been partially curtailed. However, everything can break through the fault of Russia, which supposedly is not going to comply with international agreements.

Russia does not have trust. Russia has violated all international agreements that it had with Ukraine. We still need a single support of the whole world for the implementation of the Minsk agreements
- he said.

According to Bodnar, Kiev will turn to Ottawa with such a request if the Minsk process fails.

If this path turns out to be insufficient or does not bring results, we will return to the backup plan, which proposes the idea of ​​a peacekeeping operation in the territory of Donbass. And then we ask Canada, as one of our largest allies, to take part in it.
- he said.

Earlier, the idea of ​​creating a peacekeeping mission under the auspices of the UN, which will be led by Canada, was expressed by the previous president of Ukraine, Poroshenko. He suggested that the UN troops enter the territory of Donbass and with their help control the entire territory. until she becomes controlled by Kiev. This plan was even discussed with Canadian Prime Minister Justin Trudeau.

However, Ottawa is wary of Kiev’s plans for Canada’s participation in the peacekeeping mission, especially against the background of Ukraine’s participation in the scandal with the impeachment of Donald Trump after a telephone conversation with Zelensky. At the same time, Canada does not refuse to participate in the preparation of the Ukrainian military.
Military Reviewin Yandex News
Military Reviewin Yandex Zen
123 comments
Ad