US Congress opposed Russia's return to the G7

October 31 2019
95
The US Congress strongly opposed Russia's return to the G-7 format and its transformation into the G-8. The resolution against the accession of Moscow was adopted by the US House of Representatives Committee on Foreign Affairs. This is stated in a message on the website of one of the authors of the document of Congressman Albio Cyres. 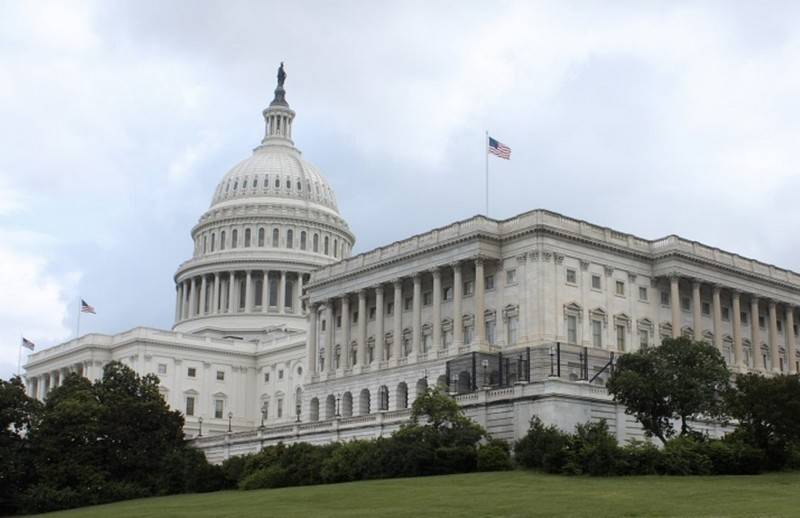 The US Congress passed a resolution against Russia's return to the G-7 format. The document says that Russia should not have access to this format until it "respects the territorial integrity of its neighbors" and until it "adheres to the standards of democratic societies." According to congressmen, since 2014, when Russia stopped participating in this format, none of these conditions have been met. The decision was made unanimously.

Recall that the G-7 includes Germany, the USA, Canada, Japan, France, the UK and Italy, in 1998 the format was expanded to the G-8 due to the accession of Russia. In this form, it lasted until the 2014 year, when in connection with the return of the Crimea, Russia was excluded from the format.

Note that talk of Russia’s returning to G7 began with Donald Trump, who proposed inviting Vladimir Putin to the next G-7 meeting planned for 2020 in the United States. According to the American leader, it makes no sense to discuss some world problems without Russia. At the same time, in Europe they could not come to a common opinion on this issue, linking the return of Russia with the issue of a settlement in Ukraine.