October 30 2019
161
Denmark has finally issued a permit for the construction of the Nord Stream-2 gas pipeline in the country's exclusive economic zone. The pipeline will continue along the route southeast of the island of Bornholm. This was reported by the press service of the operating company Nord Stream 2 AG. 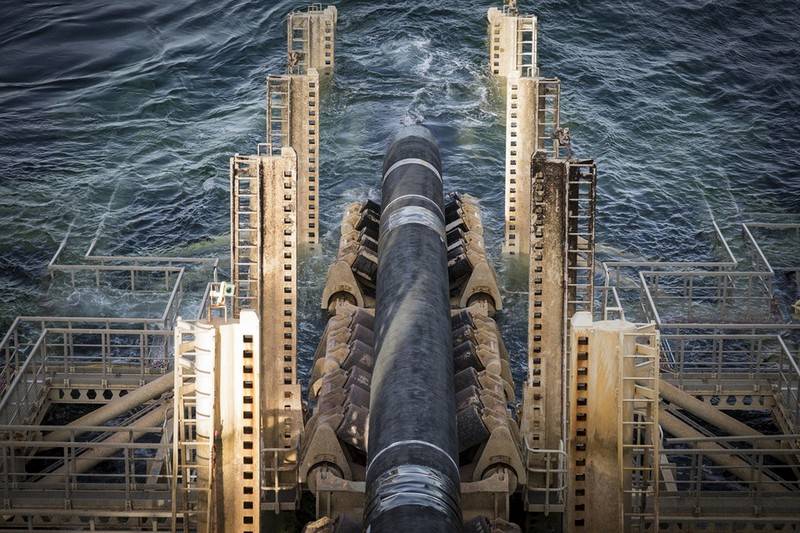 According to the message, Nord Stream 2 AG received permission from the Danish energy agency to further lay the Nord Stream-2 gas pipeline in the country's exclusive economic zone. A further route will be laid southeast of the island of Bornholm. It was this option for laying a gas pipeline in Denmark that was considered the safest and most appropriate environmental standards.

The Danish Energy Agency has granted Nord Stream 2 AG permission to lay part of the Nord Stream-2 gas pipeline on the Danish continental shelf southeast of Bornholm in the Baltic Sea
- said in a statement.

Copenhagen’s readiness to issue a building permit for the SP-2 was announced earlier this month. At the same time, it was said that in Denmark two options for laying a route are being considered, choosing the “most environmentally friendly” one.

In turn, the head of Gazprom Alexei Miller said earlier that after obtaining permission from Denmark, the gas pipeline through Danish waters will take about five weeks.