On reading thoughts of a neural network and hydrogen trams: Russian innovations

October 29 2019
4
Imagine that in the near future, Russian engineers are teaching Japanese, hydrogen-powered vehicles are running in the streets, electric cars in Russia are almost everywhere and, in general, the ubiquitous triumph of domestic technologies. Such a thought experiment is proposed by the authors of the YouTube channel "Time - Go!" 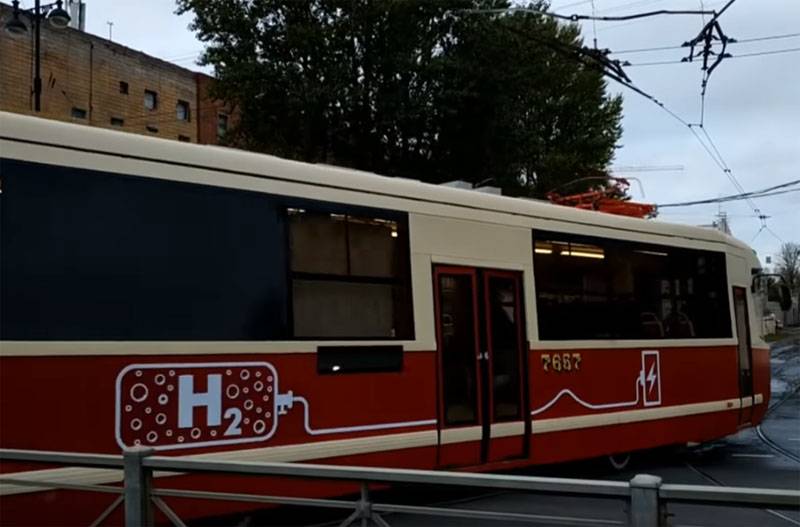 Further in the video, it is stated that, in fact, all of the above is happening in our country, to one degree or another, now, but with a “closed veil of information noise”.

Presented is the development of neuro-robotics MIPT and one of the private companies. Development actually allows you to read human thoughts using a special organized neural network. It is noted that they are trying to do similar in the company of Ilona Mask, but in the USA they have so far limited themselves to experiments on animals, to which electrodes are implanted in the brain.

The Russian development reads signals from the surface of the brain and is completely safe for humans.
It is noted that such a system will make life easier for paralyzed people and will improve the operation of the brain-computer interface.

The same video talks about such a miracle of technology as a hydrogen tram, as well as about other technical innovations: