Vietnamese reporters: The reinforced armor of the Syrian T-62 does not save these tanks

October 29 2019
90
As a result of the destruction of three tanks T-62, attacked in Syria in one battle, doubts arose about the defensive capabilities of both modernized and the latest Russian technology. This opinion was expressed by the Vietnamese edition of BaoDatViet. 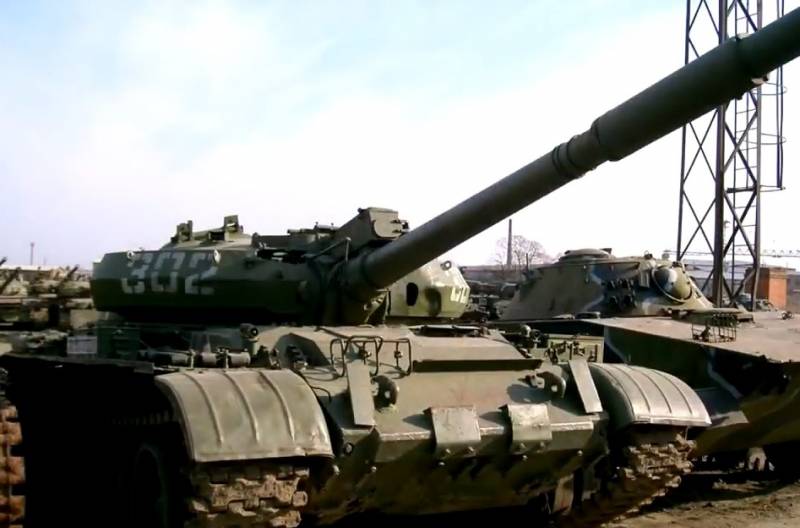 In battles with rebels in Idlib and Latakia last week, Syrian government troops lost five tanks, and many other vehicles were damaged. Of the lost equipment, three units were identified as T-62M.

From the published pictures, you can easily notice that the attack on them came in the most vulnerable places - the projectile went down from above. Earlier, Lebanese Al-Masdar News experts said a similar “Achilles heel” is also characteristic of the Russian T-90 versions.

Anti-tank strike weapons back and top was always considered their curse
- writes the Vietnamese edition of BaoDatViet.

As a result, the T-62 security level has increased significantly. But until the attack is carried out from behind or from above. And this weakness was discovered by a terrorist, for which Russian tanks had to pay a high price, although anti-tank weapons were not of a new type
- notes BaoDatViet.

According to Vietnamese authors, the militants most likely were on a hill nearby, from where they fired. 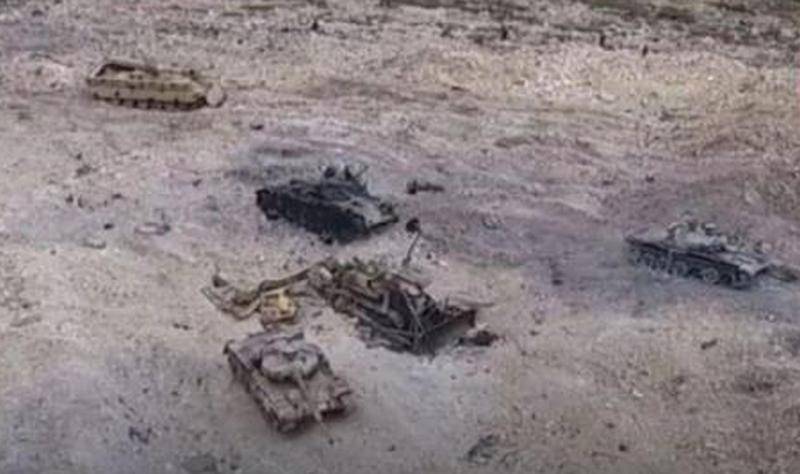 So the "death" for the T-62 was almost inevitable
- indicates the publication, noting that this "disease" is characteristic not only for T-62M, but even for "Almaty." According to him, during the tests of the T-14 this weakness cannot be overcome in any way, despite the powerful and highly effective dynamic protection. Where did the Vietnamese reporters get such data?

In the research institute of steel and alloys, meanwhile, they claim that the armor of "Almaty" is at a high level, allowing it to withstand all types of anti-tank shells in caliber 100-150 mm. However, BaoDatViet believes that in fact, you can talk about the safety of the machine when firing from a distance from 2 km.

So, Russia indirectly confirmed that “Almaty” is unlikely to have a chance to survive if you reduce the attack range to less than 2 km. If this is true, then there is no need to replenish the park with a new generation
- concludes BaoDatViet.

One gets the impression that this material gives an order from those who want to squeeze Russia on the market of Southeast Asia.