October 27 2019
25
In Egypt, the first Russian-Egyptian joint air defense defense exercises "Friendship Arrow - 2019" started. The exercises will be held from October 26 to November 7 in the territory of the training tactical center of the Egyptian Air Defense Forces. This was reported by the press service of the Southern Military District. 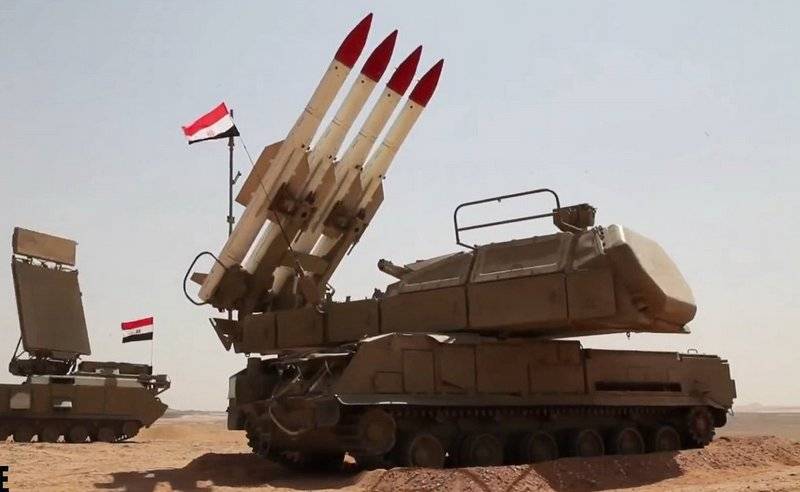 Russian military personnel from the Southern Military District anti-aircraft and anti-aircraft missile units arrived in Egypt to participate in the first joint air defense friendship arrow 2019 exercises - more than a hundred people in all. The exercises will be held at the Egyptian Air Defense Tactical Training Center and will last from October 26 to November 7.

On the territory of the African continent, the first joint exercise of the air defense forces "Arrow of Friendship-2019"
- said in a statement.

The Ministry of Defense reported that the main objective of these exercises is the exchange of experience between the military personnel of the two countries, as well as ensuring the safety of airspace and the organization of air defense to cover important facilities. The military will improve their practical skills in realizing the combat capabilities of air defense systems and in joint actions to repulse the attacks of a conventional enemy in various conditions.