October 26 2019
336
Residents of cities can not afford to maintain and provide repairs to heat sources and heating networks that existed on budgetary funds and funds of state industrial enterprises, which have long been gone. 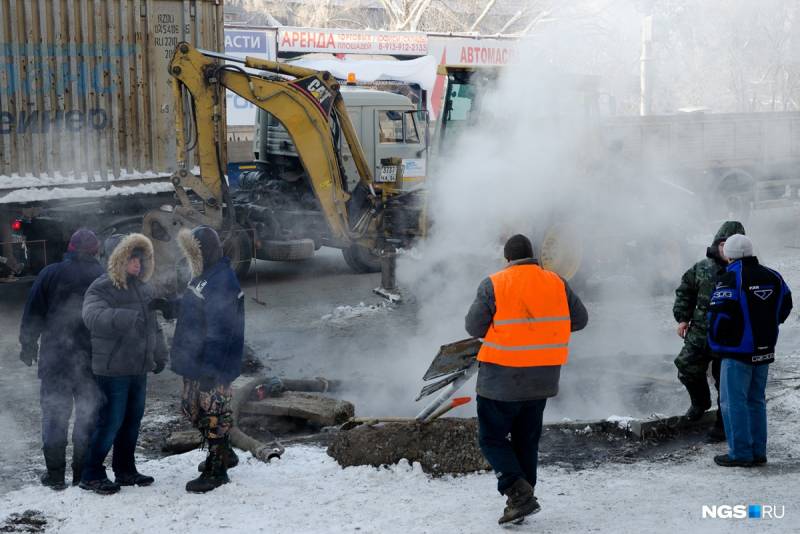 For example, in Novosibirsk, even if the pace of repair of heating systems is increased threefold, and, accordingly, the amount of financing, in 30 years they will still become completely worthless. The city authorities finally began to realize these realities. That is why a new version of updating the heat supply scheme of the city provides for the preservation of local boiler houses with short networks around them. This project, developed by the Novosibirsk company Korpus, twice successfully passed a public hearing this year. Director of the Corps Candidate of Economic Sciences Yuri Voronov answered questions about the future of the power system of Russian cities.

- Imagine that you can create the perfect heat supply option in Novosibirsk. This year, the mayor’s office adopted the heat supply scheme that you proposed, which is noticeably different from the one drawn and lobbied by SGK last year. Is your heating scheme closer to ideal?

- A decently working heating system cannot exist at all after the last 30 years of not seriously dealing with it. Maintaining the health of heating systems is similar to patching trishkina kaftan, which has worn by 70 percent. And we put all new patches on the decrepit fabric.

Existing tariffs allow even taking into account the rent for city networks paid by the municipality of SIBECO, to repair 1-1,5 percent of the networks per year. According to the standards, at least four are supposed. But even in this case, in the future we will not solve the problem of network modernization. According to my calculations, even when repairing 4 percent of networks annually, the share of their depreciation will not decrease, but increase. In 30 years, wear will reach 100 percent. That is, in 2049, all pipes are easier to turn into scrap metal than to repair.

What SGK promises us today when it asks for permission to raise the heat tariff by almost half in 10 years, looks like a humane form of execution. When the condemned man is blindfolded at the wall and given a smoke before death.

- There are three sources where you can get additional money for repairs: from the population, in the budget and from SGK. Why not take the necessary part of the money from the profits of the owner of SGK billionaire Melnichenko? Although this gentleman is very stingy, he constantly lives on his yachts and thanks to this, he did not even pay taxes on personal income in Russia.

- The word “profit” for an offshore company is an ephemeral thing. Because you can drive everything you want into costs. You can’t even find out what profit offshore.

- Nobody wants to freeze in thirty years. In the end, there are children, grandchildren. But many people cannot afford to pay for heating several times more. Then how can one ensure the energy security of the inhabitants of Novosibirsk? 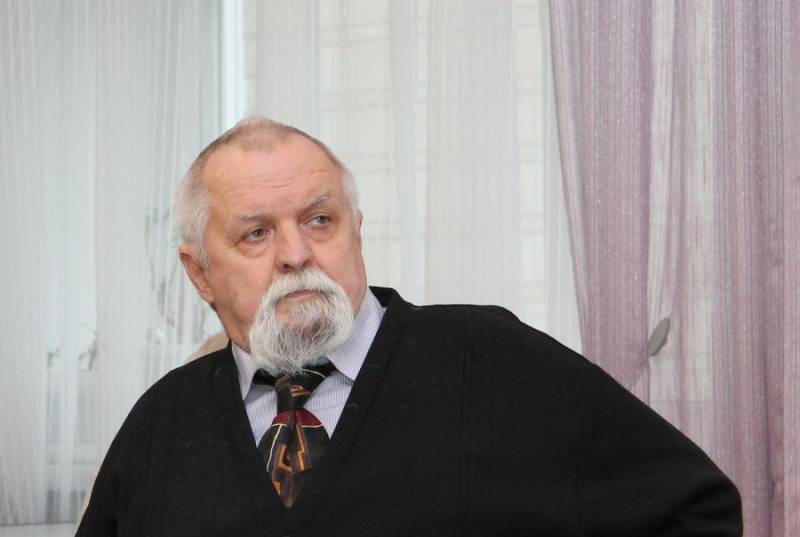 - I believe that in the current high length of heating networks it is impossible to find enough money to repair them. Therefore, long networks need to be gradually reduced. It is necessary to switch areas remote from the CHP to local heat sources. Who they will belong to is another matter. If SIBEKO and the municipality cannot maintain long networks in order, then it is in the general interest to divide them into local networks concentrated in small radii around a large number of heat sources.

I repeat that there is a threat to security from two sides: due to the construction of new microdistricts, the extension of networks from TPPs continues, and the population does not add money to repair even existing ones. And the necessary funds are unlikely to appear in the future in Novosibirsk. For example, 30 years ago, we made an estimate of the amount of investments that need to be invested in the electrical networks of the USSR in order to bring them to the level of similar networks in the United States. It turned out that investment is almost equal to the cost of building all the power plants for the whole history Soviet Union. Let us be realistic: to maintain in order the heat networks inherited from the USSR that are affordable only for the budget of Moscow and a few of the richest cities in the country.

- As far as I understand, in a crisis situation with heat supply there are new opportunities for business development in the energy sector?

- Yes. High-class professionals, strategic investors, and not portfolio ones, are needed in this area. And paradoxically, the first investor in local boiler houses may be SGK, where some of the best specialists in the region work. In my opinion, it is completely unimportant for the residents of Novosibirsk who will own the new heat sources, SGK or its competitors. If only the owner had qualified personnel.

- So far, SGK is sharply opposed to your strategy for developing distributed Novosibirsk energy. If the company persists, then will we all become hostages of its economic interests?

- I think that the leaders of SGK will understand that neither the population, nor the state, nor this company have the money to bring the existing heat supply systems of large Siberian cities in full order.

I hope that the local, Moscow and foreign leaders of SGK are aware that they are also, to some extent, hostages of the crisis. We are in the same boat. If we drown, then together. In the event of a catastrophic emergency with heat supply, the executives of SGK are doomed to prosecution more severely than we now see with respect to the former owner of SIBECO. Even if he stole something, he still did not freeze anyone, he did not deprive his health.

- Opponents of local boiler houses claim that technologically this is a step backward. Joint production of electricity and heat at large CHPs is more economical and environmentally friendly.

- To a certain extent, today it is a myth. Yes, that was right for the Soviet and current Chinese planned economies. Now in Russia, electricity is bought and sold on the market. Does the thermal power plant have competitive advantages over nuclear and hydroelectric plants? They are not, because heat is not sold at free prices, its cost is controlled by the state. If your price of electricity is determined by the market, and heat by regulated tariffs, then how can you ensure competitive advantages in the electricity market? Seasonal demand is still superimposed on these restrictions: half a year electricity is needed more than heat, half a year the opposite.

“But the CHPP is not only the joint generation of heat and electricity, it is also the scale of production.” It is known that the larger the units, the more economical and environmentally friendly they are. Therefore, in China, for example, emissions from modern CHPPs are 150-200 times lower per unit of power than CHPP-2. And the efficiency is almost one and a half times higher.

- The economic law of economies of scale is not in doubt. But the general patterns from textbooks do not always take into account all the circumstances of doing business. In our case, this is the cost of maintaining heating networks in completely different economic conditions than those for which they were designed. If you do not have money to maintain heating networks, and you are seeking a sharp increase in tariffs to support them, then what is the point of increasing the length of these networks and exacerbating problems?

Due to the mutual influence of the coolant flows, the increase in the costs of maintaining the networks goes faster than their length grows. In addition, large units are less frequently replaced. Therefore, smaller-scale sources of thermal energy use more modern and more economical technologies for fuel combustion. They are better than those that were developed more than 60 years ago and are used at our three old CHP plants. Not to mention the fact that they do not have modern emission control systems and dry ash removal systems, which has become the norm throughout the world, except for Russia. Only we continue to build and operate ash dumps. Even if they are located among residential areas. This is unacceptable, but the elimination of ash dumps and the transition to new technologies will require billions of dollars in investments.

In a market economy, the main question is: who will pay for a brighter future?