October 25 2019
18
The development and creation of parachutes and parachute systems is today extremely demanded by the state and the armed forces. For more than ten years, no new parachute systems (PS) for special units have appeared in the Russian army. Today, this industry constantly receives government orders for the development and modernization of existing substations. Recently, there have been many new products. Parachutes that were created hundreds of years ago were transformed into high-tech products, and the army is most often the engine of progress in this case. 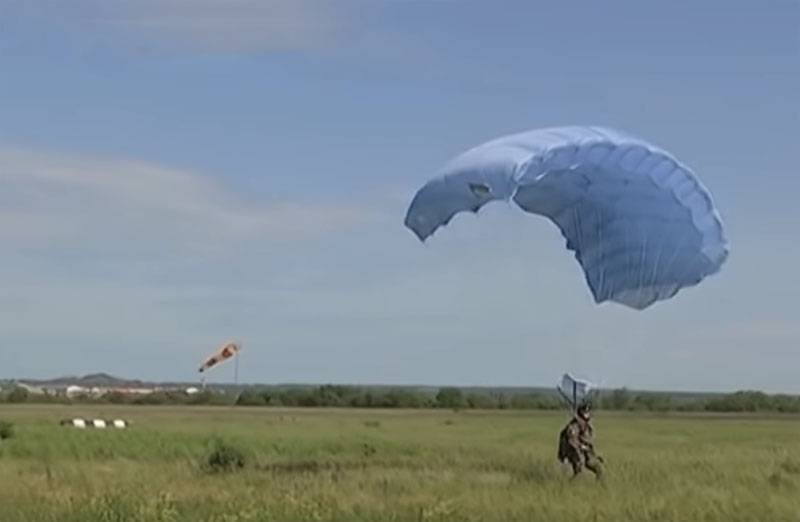 For both cargo and people, modern parachutes are wings that allow jumping from beyond heights and travel tens of kilometers in flight from the place of release, and high-precision heavyweight parachutes with which you can land with a mortar, and unusual dog trainers with dogs , heavy duty domes for launching spacecraft and other options. Without them, it will not be possible to safely and accurately descend, in the literal sense, from heaven to earth.

The program "Military Acceptance" will show many innovative parachute systems created on the instructions of the best special forces of the country. In the video, you can see a dozen parachute systems that were previously exhibited only at closed shows: