October 23 2019
101
A pair of Russian strategic missile carriers Tu-160 landed at the Waterclof South African airport in the suburbs of the capital of the Republic of South Africa, Pretoria. This was reported by the press service of the Ministry of Defense of Russia. 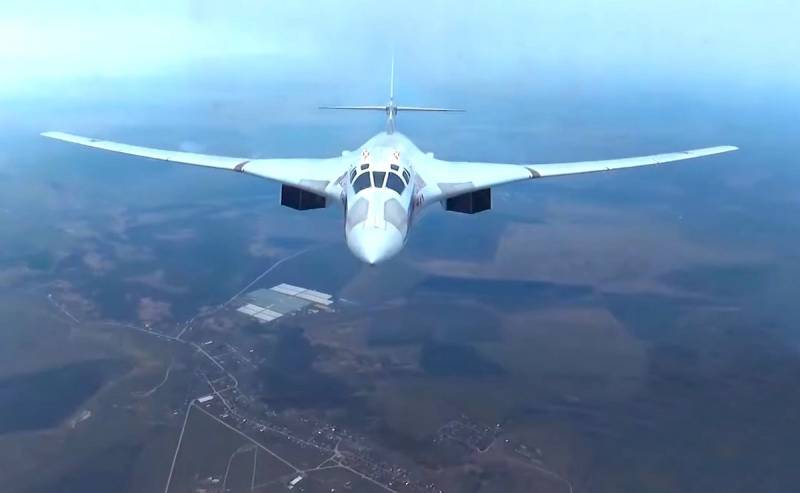 As stated in the Russian military department, Russian strategists spent more than 13 hours in the air, breaking over 11 thousand kilometers during this time. The flight took place in the waters of the Caspian and Arabian seas, as well as the Indian Ocean with one refueling in the air. At the last stage of the flight, an honorary escort to Russian strategists was made by the South African Air Force fighter Saab JAS 39

Long-range flight aviation passed over the waters of the Caspian and Arabian seas, as well as the Indian Ocean with one refueling in the air
- it is spoken in the message of the Ministry of Defense.

Note that such an international visit of Russian aviation is not the first. Earlier, a pair of Tu-160, accompanied by the same Il-62 and An-124, visited Venezuela, where Russian strategists worked out several training tasks together with the crews of the Venezuelan Air Force.