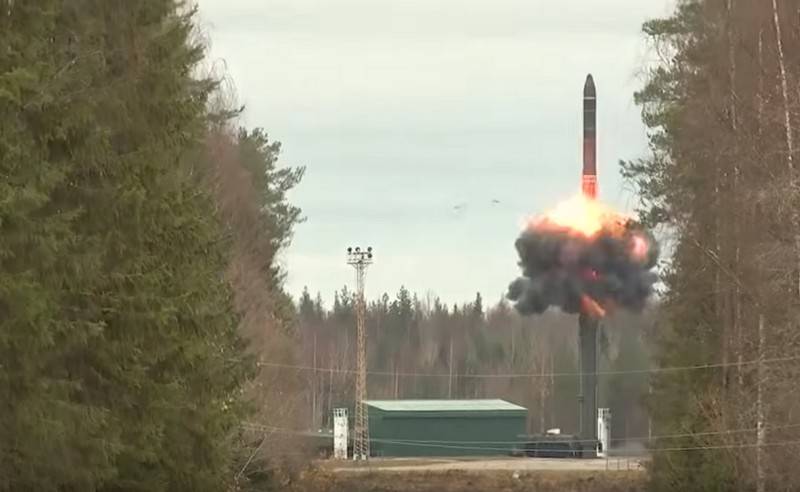 Three more regiments of the Strategic Missile Forces will be rearmament to the Yars-S mobile missile system. The arrival of new equipment and the introduction of combat duty of the rearmament regiments is planned during the 2020 - 2021 years. The characteristics of the new systems are not disclosed, but it is known that, like its predecessors - Topol-M and Yars, the Yars-S complex is put on combat duty in two versions - in mobile and mine performance.

In the formations over the next two years, it is planned to rearm three more missile regiments with the Yars-S mobile missile system
- Colonel Alexander Prokopenkov, commander of the 35 missile division, said.

According to the colonel, at present the division is also rearmament to the Yars-S mobile-based missile system. The 479th Missile Regiment from the division, which received the new systems, took up combat alert in September this year, and the regiment's full-fledged alert will begin in November.

In September of the 2019 year after carrying out activities for the acceptance and commissioning of weapons, military and special equipment, the 479th Missile Regiment took up combat alert duty. In November 2019, the 479th Missile Regiment will take up combat duty
- said Prokopenkov.
Military Reviewin Yandex News
Military Reviewin Yandex Zen
25 comments
Ad