Thunder-2019 exercises ended with launches of cruise and ballistic missiles

October 17 2019
29
The Russian military during the strategic exercises of the nuclear forces "Thunder-2019", carried out multiple combat launches of cruise and ballistic missiles of sea, air and ground-based. The exercises were held under the leadership of the Supreme Commander-in-Chief of Russia, Vladimir Putin, and were controlled from the National Center for Defense Management. 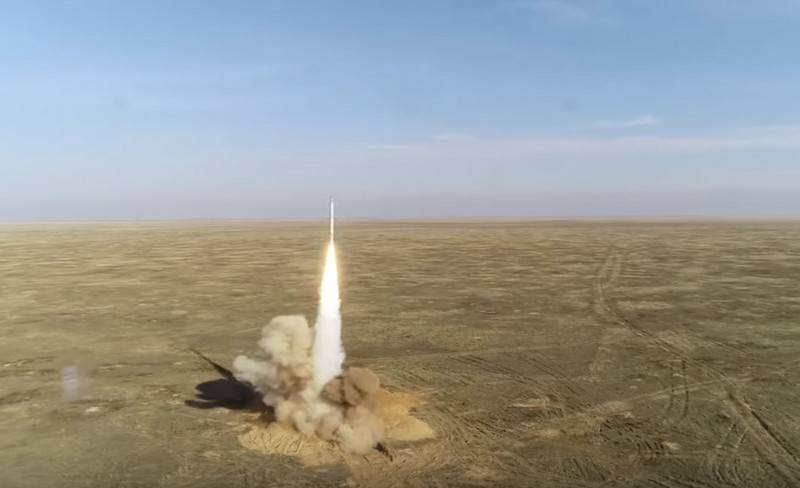 According to a Defense Ministry report, during the Thunder-2019 exercises all the tasks were completed, the missiles reached their goals, confirming the specified characteristics.

The marine component of the exercises was held in the waters of the Barents, Okhotsk and Caspian seas. The nuclear submarines of the Northern and Pacific fleets in the Barents and Okhotsk Seas launched ballistic missiles, presumably Sineva, for targets located at the Kura training grounds in Kamchatka and the Chizh in the Arkhangelsk Region. At the same time, surface ships of the North located in the waters of the Barents and Caspian Seas fleet and the Caspian flotilla, launched the caliber high-precision cruise missiles at targets located on the shore.

The ground component of the exercises was held at the Plesetsk cosmodrome and the training grounds of the Southern and Eastern military districts. From the cosmodrome, the launch of an intercontinental ballistic missile calculated the Yars mobile soil missile system. Launched ICBM after a given time hit the target at the Kura training ground in Kamchatka. The OTRK Iskander’s calculations carried out practical launches of cruise missiles at the ranges of the Southern and Eastern military districts.

The aerial component of the exercises was presented by Tu-95MS strategic missile-carrying bombers, which launched cruise missiles at ground targets at the Pemboy ranges in the Komi Republic and the Kura in Kamchatka.

Recall that the strategic exercises of the nuclear forces of Russia started on October 15. About 12 thousand military personnel, 213 strategic missile launcher launchers, up to 105 aircraft, including 5 strategic bombers, up to 15 surface ships and 5 submarines, 310 units of military and special equipment, were attracted to them.