October 12 2019
118
Latvia categorically opposed the fireworks in Moscow in honor of the day of the liberation of Riga from Nazi invaders. The corresponding statement was made by the Latvian Foreign Ministry. 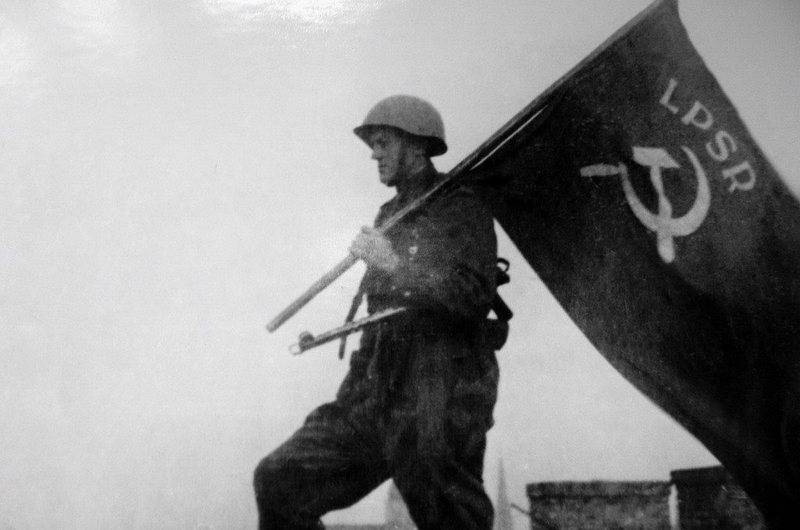 A statement issued by the Latvian Foreign Ministry says that the Latvian authorities oppose the celebration of the 75 anniversary of the liberation of Riga and the celebration of this festive salute, since they consider the entry of the Soviet army into the territory of Latvia in 1944 the beginning of a new, already Soviet occupation, and call Moscow’s plans " unfriendly move. " Moreover, in Riga, the Molotov-Ribbentrop Pact concluded in 1939 is called a “wrongful document that paved the way for the start of World War II and the aggression of the Soviet Union against independent Latvia.”

Welcoming the defeat of fascism, we remind the world that for Latvia, Lithuania and Estonia, the restoration of freedom and independence was incomplete 50 years later, because the entry of the Red Army meant the resumption of Soviet occupation
- said in a statement.

This is the second statement by the Latvian Foreign Ministry of this kind, made in relation to Russia's plans to celebrate with salute the 75 anniversary of the liberation of the capital of the Latvian Soviet Soviet Socialist Republic - the city of Riga.

Earlier, the Russian Ministry of Defense reported that in honor of the liberation of the cities of the USSR and Eastern Europe, solemn events will be organized. In total, it is planned to conduct 11 festive salutes this year in honor of the liberation of 11 cities: Odessa, Sevastopol, Minsk, Vilnius, Brest, Kaunas, Chisinau, Bucharest, Tallinn, Riga and Belgrade. And in the 2020 year - 6 cities - Warsaw, Budapest, Bratislava, Vienna, Prague, Berlin. All events are dedicated to the 75 anniversary of the Great Victory.

Photos used:
archive of the Ministry of Defense