Minsk is forever. Analytics in the closet

Having looked at all this multi-part hysteria around the "Steinmeier formula" and the Minsk agreements, I suddenly wanted to delve into news headlines over the past five years. After spending several evenings hunting for this non-trivial activity, your humble servant discovered that since 2014, on both sides of the barricades, there are about a hundred talking heads of varying degrees of veneration (with or without education, self-proclaimed and recognized) and completely different beliefs (which often changed in the process to the opposite) absolutely authoritatively and clearly proved the following to us: 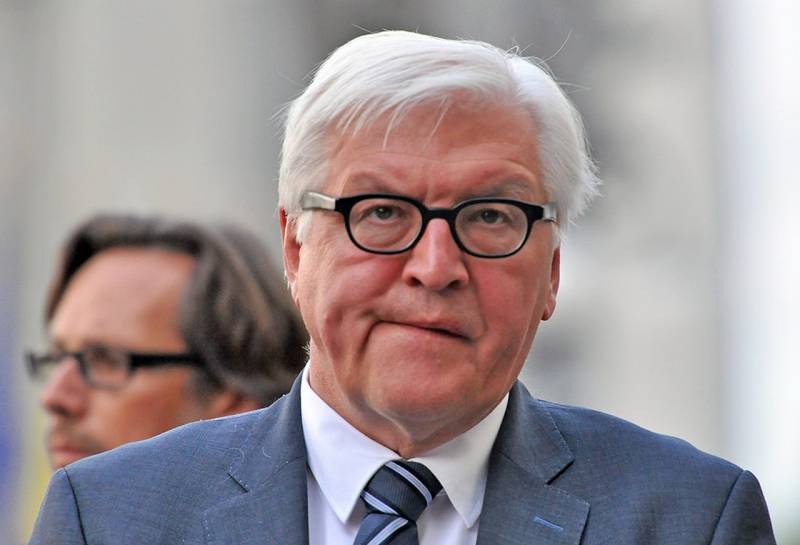 It is most indicative to reread the headlines of the summer of 2014, when the operational situation at the front changed almost every week and no one really understood anything, and numerous "experts" shared their "insiders" who whispered in their ears either in the Kremlin or in the State Department, nothing else. And the next day, these "experts" on both sides of the barricades poured their "insiders" and "analytics" into the closet and issued new ones that were opposite to yesterday.

And you know what is the most amazing? They have been meekly read and are still being read. No one had any complaints.

Based on the experience gained, enriched by the chic opportunity to observe what is happening in the Donbass directly, as well as through the prism of local, Russian, Ukrainian and Western news, I want to draw a disappointing conclusion: the lion's share of all “analytics”, all these endless “insiders” and announcements of the end of the world (by the way, a very ancient tradition) is not worth the time spent reading. And what can you do if the powers that be do not share their secret pursuits and plans with newspapers and bloggers. And the newspapers and bloggers themselves, moreover, often prefer common sense to large attendance, freely convertible into banknotes.

In the era of the Internet and post-truths, the artels' texts, which were called news publications in the old fashion, do not sell information, but, at best, meanings or reasoning. At worst, with bare emotional headlines. Moreover, such headlines of a political nature are slightly more valuable than something like this: “Shock! The singer is disgraced on the air! ”, Or with tips on how to remove parasites or lengthen the penis.

Therefore, today, when the brains are bombarded from every iron by the notorious “Steinmeier formula” and the Minsk agreements, remembering how much media garbage has already been poured onto the head, and hearing the “truce” rumble outside the window, I don’t want to jump out of the window or grab it for the machine. The brain simply refuses to believe that if somewhere in Minsk, Normandy or Timbuktu politicians sign another piece of paper or a memorandum of intentions, this will result in some quantitative or qualitative changes for Donbass.

Because Ukraine is now profitable war and disadvantageous peace. And even if something changes, it’s impossible for Kiev to simply declare an army in which there are a lot of those who are obsessed with the war and those who are vitally interested in it: “Sabbath, everything is at home.” And in the same way, the LNR armed forces will not go anywhere - they will not dissolve in the air, no matter the theorize. And Russia will not go anywhere from the problem of self-proclaimed republics, just as it has not gone anywhere from Transdniestria, Abkhazia and Ossetia.

Because it is impossible to cut the Gordian knot of the Donbass either by signing memoranda and formulas, or by agreements. And there will be eternal Minsk until either the donkey flies or the paddies die. So it remains to wait for the black swan.

And the news should be treated calmly and critically. I definitely say. I have an insider straight from one of the towers.