“Thank you to Ukraine”: the Chinese thank Kiev for the transfer of military technology

October 5 2019
149
The Chinese media published material that led to a wide expert and public discussion, primarily in the PRC itself. Discussion is already indicated by the name of the material that the Chinese press is replicating. It sounds as follows: “Thanks to Ukraine. For over 20 years, this country has transferred so many basic military technologies to China. ” 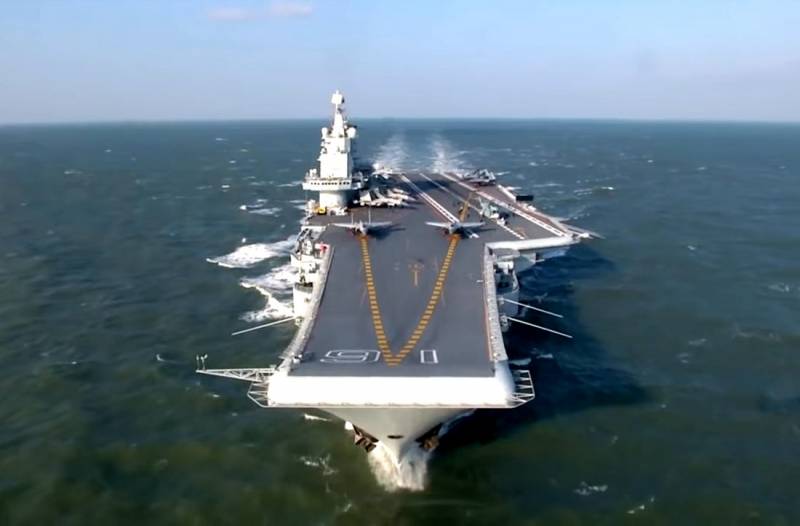 The material notes that in recent years, the military industry of the PRC has seriously developed. In particular, they build their own aircraft carriers, new generation fighters, submarines, and create missiles, including cruise missiles.

We can say that the development of armaments, which the West spent from 50 to 100 years in China took place in about three decades. And these achievements of the military industry are inseparable from such a country as Ukraine. It was she, the former republic of the Soviet Union, who inherited many advanced military technologies from the USSR, and ultimately transferred almost all of the important ones to us (China).
In particular, an example is given of the development of tank building in the PRC after Ukraine transfers several technologies tanksincluding the T-80. It is also reminded that Ukraine at one time sold China an aircraft carrier, today known as Liaoning.

China managed to buy an aircraft carrier for only 20 million dollars. But there were not only technologies for the construction of an aircraft carrier as such, but also many other, truly key, military technologies.
Experts, picking up information, add that one of these technologies has become one that is associated with the creation of carrier-based fighters. At the same time, cheers and patriots in the PRC believe that thanks to Ukraine are superfluous, and Chinese scientists and engineers need to be thanked.
Military Reviewin Yandex News
Military Reviewin Yandex Zen
149 comments
Ad